The Minnesota State Office Building largely goes unnoticed by people driving by the State Capitol, but they’ll certainly notice the potential price tag to renovate the building. Two years ago, one estimate came in at $288 million for a top to bottom renovation, including infrastructure, office and security upgrades.

“We are at end-of-life for the State Office Building as it is today,” outgoing DFL House Majority Leader Ryan Winkler said at a hearing Monday morning where lawmakers heard from state officials about the physical condition of the building. They showed pictures of cracked walls, a leaking roof, water-stained ceiling tiles, crowded office space and aging mechanical and plumbing systems.

The building houses offices for 134 members of the Minnesota House and their staff.

“We’ve been carrying this building on our bonding request since at least 2013, 2014,” Wayne Waslaski of the Minnesota Department of Administration told lawmakers. “We’re just getting to a point where you’re beyond the ability to do this in a piecemeal manner and you need to do it in a comprehensive fashion otherwise you’re going to be re-doing work as you go along.”

Former Chief Sergeant at Arms Bob Meyerson told a story about how the airflow system in the building is so bad a burned burrito in a microwave caused evacuation of the building a few years ago. 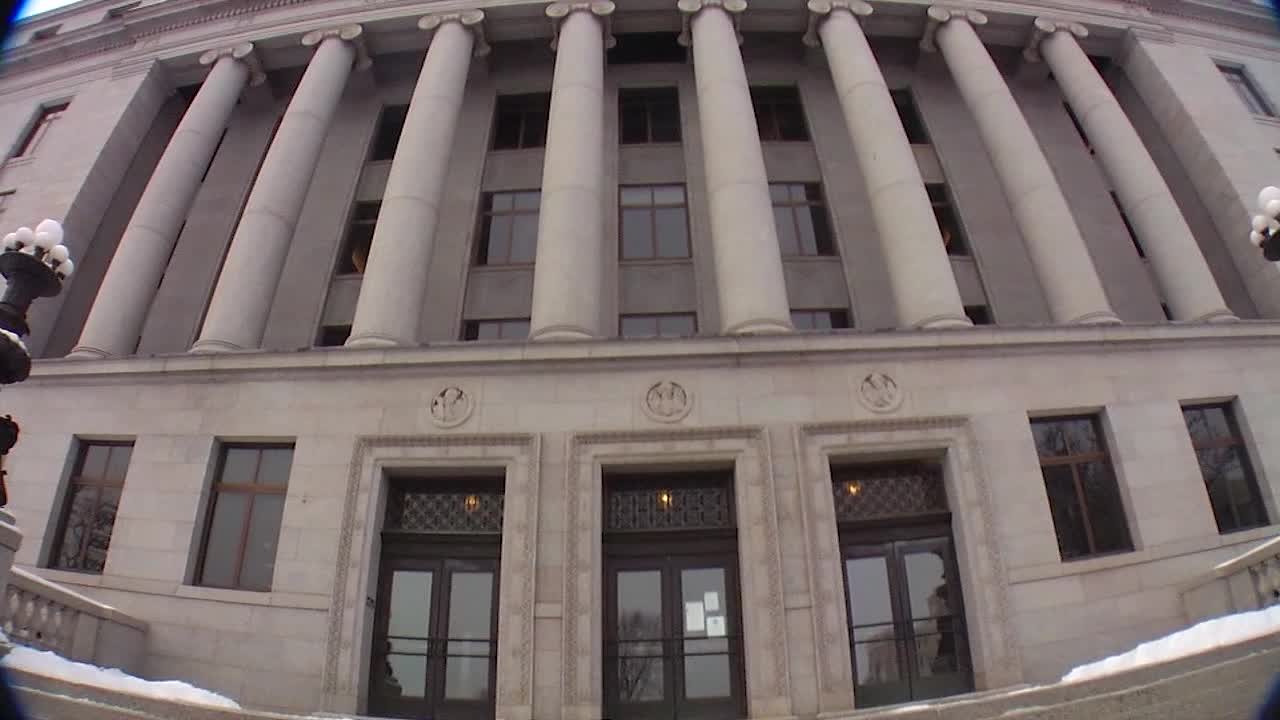 “It’s come to be known as the ‘burrito incident,’” he said at the hearing. “Where we had a burrito on an upper floor that was burnt and it activated the fire alarms and everyone had to…evacuate the building.”

Meyerson says the building layout from 1932 (when the building was built for $1.5 million) isn’t conducive to modern security needs that he didn’t want to discuss in detail. However, he said it’s obvious current security issues were hardly contemplated back then.

“I never in my wildest imagination would have said it was necessary to do what happened a couple years ago with constructing a fence around the Capitol,” he said.

Monday’s hearing was just informational and a chance for lawmakers to ask some questions. There will be another hearing on Wednesday when an updated estimate on the cost to renovate the building will likely be presented. It’s almost certain to be more than the $288 million estimate from two years ago. By comparison, the Minnesota Senate building was built for $90 million in 2015 and a complete restoration of the State Capitol completed in 2017 cost $310 million.