There is language in a new bill to legalize recreational marijuana that has some Minnesota medical cannabis patients concerned about the future of the state’s medicinal program.

Patrick McClellan, a medical cannabis patient and citizen lobbyist who helped write the 2014 medical cannabis law, told 5 EYEWITNESS NEWS there is no guarantee the current two medical marijuana manufacturers would be renewed. He’s worried that the six-month window won’t be enough time to get new manufacturers up and running.

“This bill, in its current state, will take away medical cannabis for children with seizures and people like myself,” McClellan said. 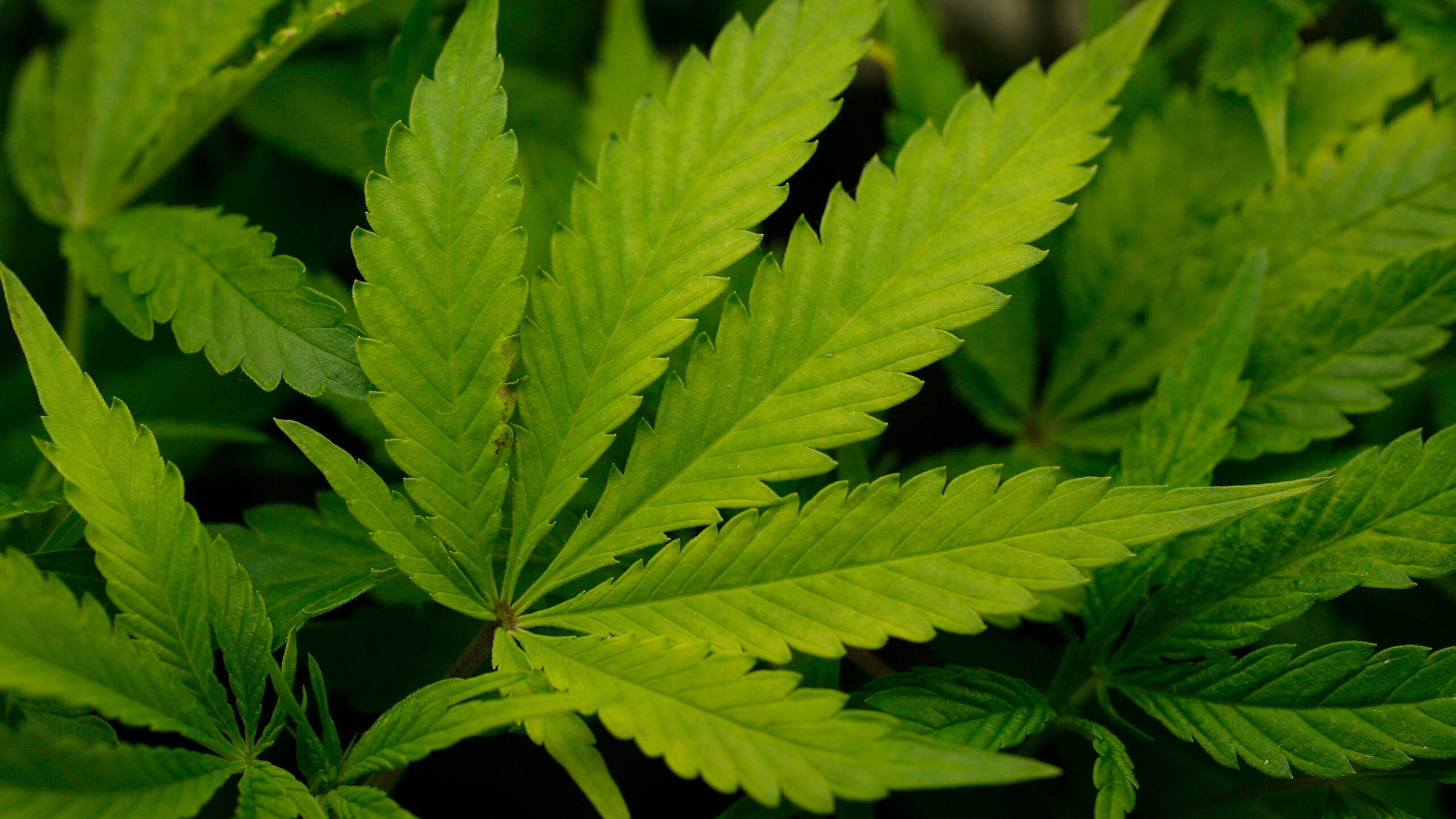 But McClellan said there is an easy fix to avoid any interruptions in the medical cannabis program.

“The answer is very simple: Just change the date,” he said. “I believe the current licenses for medical cannabis need to be extended through 2025 as adult use comes online. That way they can serve patients and make sure patients are taken care of as the process is created.”

There are nearly 40,000 people currently registered in the Minnesota Medical Cannabis Program.