In a letter obtained by 5 EYEWITNESS NEWS, Sen. John Marty, DFL-Roseville, asked University of Minnesota President Joan Gabel to resign her position on the board of directors at Securian Financial.

Gabel’s board position at Securian was approved last month by the University of Minnesota Board of Regents. Gabel will receive $130,000 in compensation from Securian.

Minnesota Life, one of Securian’s corporate affiliates, with a contract of $4.6 million dollars, provides life insurance to university employees. Marty said the financial ties Securian has with the U of M create a conflict for Gabel if she sits on the company’s board of directors.

“This is a clear conflict of interest that I can’t see anybody saying there’s not a conflict here,” Marty said.  “I don’t think you can avoid the fact that a corporate board that has business dealings with the university is not one that we want the university president to serve on.”

A university spokesperson told KSTP the president was not available for an interview, but Gabel did issue a statement about the questions raised by Marty.

“My service on the Securian board has been fully vetted for potential conflicts on multiple levels, and received approval at each phase, and the University is fully protected from any potential conflicts. My service on the Securian board was publicly discussed and voted on by the Board of Regents, in a transparent manner, and was approved overwhelmingly by a majority of the Regents. As you may know, it is a common and accepted practice for university presidents to serve on corporate and non-profit boards.”

Marty said he thinks the best interests of the university would be served by Gabel resigning from the Securian board of directors. 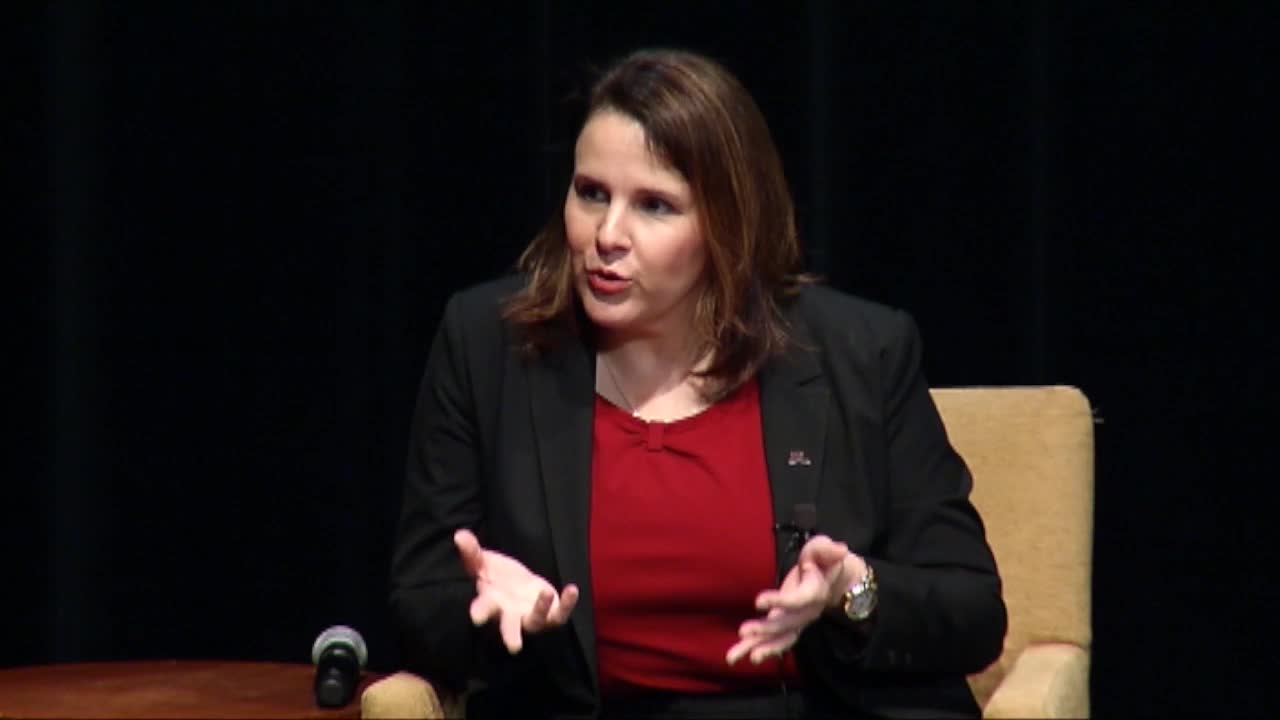 “With the hope that they really recognize the error. Just step back,” Marty said. “Say this was a mistake and she resigns from the Securian board. The regents say, ‘Let’s not do this again.’ And say you’re sorry for it and move on.”