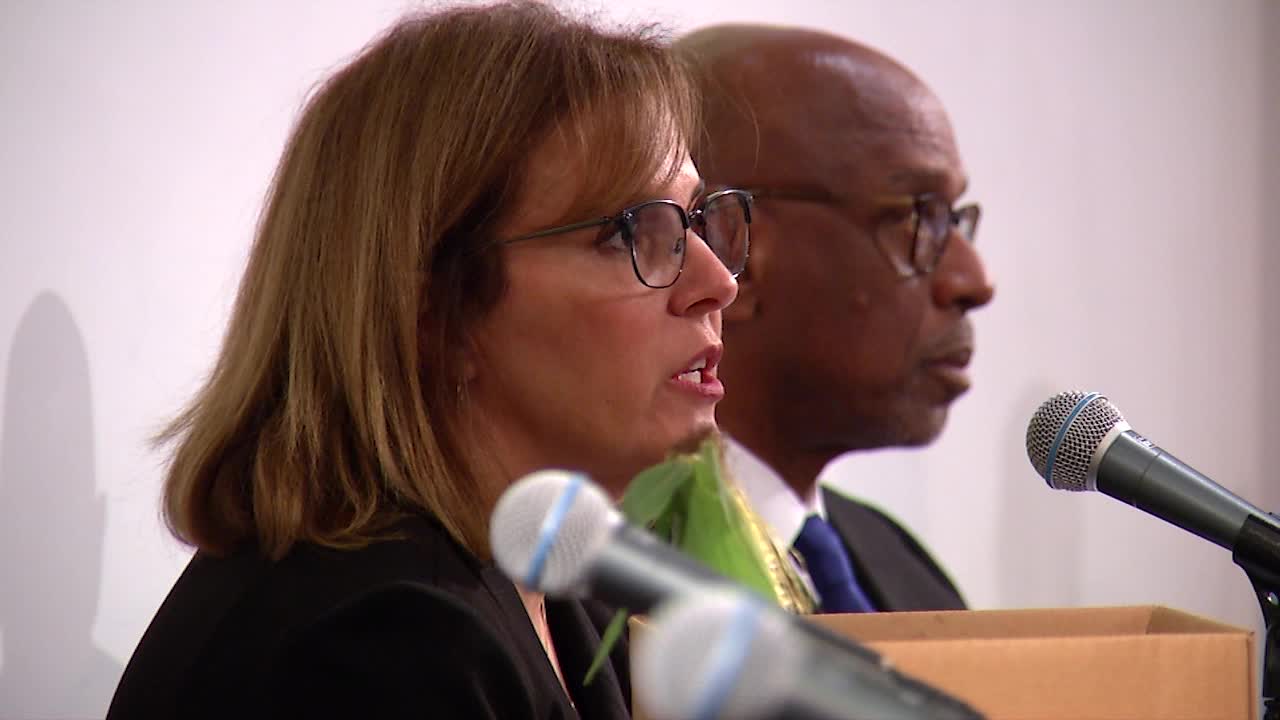 A former Minnesota governor has signed on to a letter lodging a conflict of interest complaint against University of Minnesota President Joan Gabel for accepting a paid position on Securian Financial’s board of directors.

Gabel accepted the board position earlier this month after the Board of Regents approved a conflicts plan by a 9-3 vote on Dec. 16. Rosha was one of the three “no” votes.

The letter alleges that Gabel’s position on Securian’s board of directors amounts to a “pay for play” scheme since Securian manages more than $1 billion in university employee retirement accounts and the university pays more than $4.5 million a year to a Securian subsidiary to cover life insurance policies.

The signees also make a connection between Securian’s offer to Gabel and the university’s decision to switch retirement accounts from Securian to Fidelity Investments in 2020. They allege Securian first offered her a board seat around the time then-Senior Vice President of Finance and Operations Brian Burnett was considering the change and close to when Securian entered into the life insurance contract.

In an email to 5 EYEWITNESS NEWS, Carlson said the implications of Gabel’s simultaneous roles with Securian and the U of M were “immensely serious.” He also accused Securian and Gabel of rushing a conflicts agreement through the Board of Regents.

“If all was proper and legal then why the secrecy and why the haste in pushing it through the Board of Regents without an independent legal opinion and without any public review?” Carlson wrote.

However, Gabel refutes any accusations of impropriety. In a statement to 5 EYEWITNESS NEWS, a U of M spokesperson said the process of her joining the Securian board “has been an exhaustive and comprehensive process to ensure that all University policies and laws were followed.”

The spokesperson also said the letter “contains multiple inaccuracies and misleading claims,” particularly the timeline for changing retirement accounts from Securian to Fidelity.

“That process began under U of M President Eric Kaler in 2014 and concluded with unanimous Board of Regents approval in October 2018, which was long before President Gabel’s arrival and included an affirmative vote by Regent Darrin Rosha,” the spokesperson wrote.

Securian, Attorney General Ellison and the SEC did not immediately return requests for comment regarding the complaint.

Carlson and Painter said they had not received a response from Ellison’s office or the SEC as of Saturday.