Minneapolis residents hope for progress in fight against ‘pandemic of violence’

It was a violent Tuesday evening in Minneapolis.

It included the accidental shooting of a 14-year-old around 5:30 p.m. and then another shooting leaving two men injured — both on the North Side.

Minutes before, officers found a woman in south Minneapolis — the aftermath, investigators say, of an argument that escalated into gunfire.

Now, Bishop Richard Howell from Shiloh International Temple Ministries is worried about safety on the streets. He says law-abiding citizens and city leaders need to step up.

“All of us need to realize this is a pandemic of violence,” he declares. “[It] can be prevented if we all step in now, look at our neighborhoods, check our houses, talk to one another. Neighbors, let’s be neighborly with one another.” 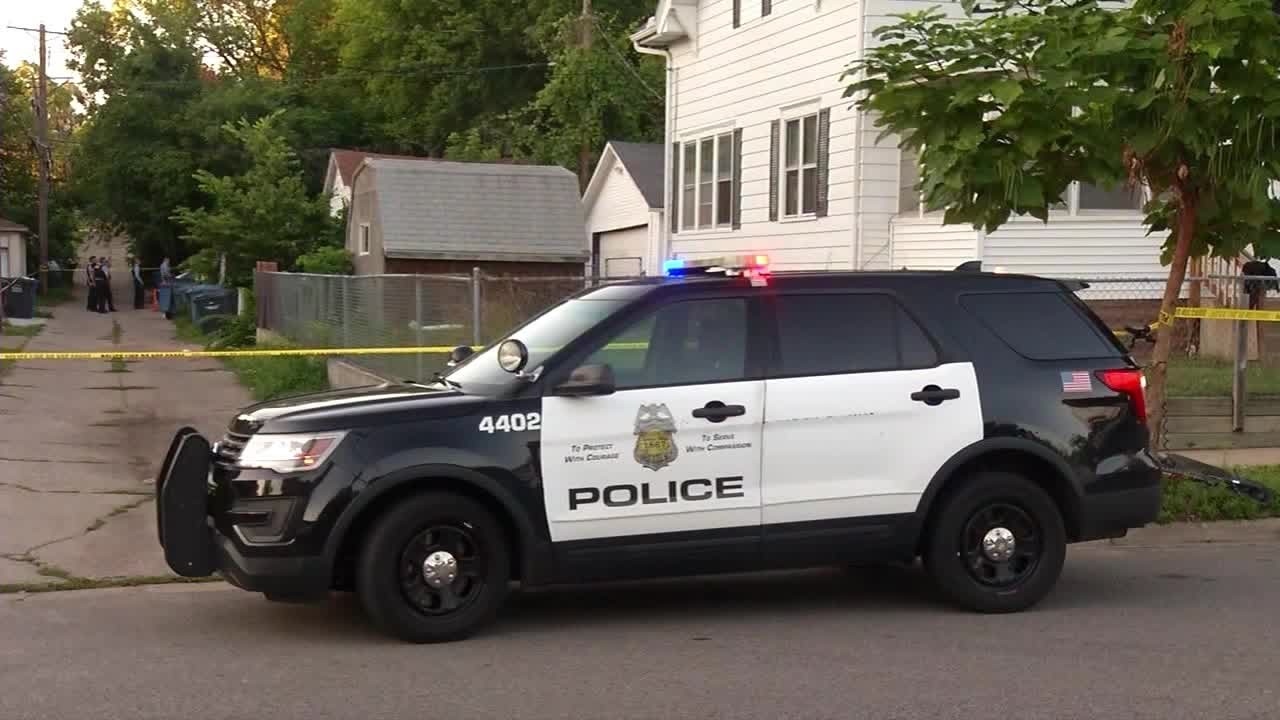 Minneapolis is in the middle of a serious fight against violent crime.

Last year, the city was just one homicide shy of the record set back in 1995, when the New York Times dubbed it “Murderapolis.”

Things are looking a little better this year, but not by much. Police say the numbers are still higher than 2019, before the pandemic — when the city had 21 homicides at this point in the summer. An MPD commander told the City Council’s Public Safety Committee that as of Aug. 8 of this year, there had been 56 homicides in Minneapolis — slightly down from 60 at the same time last year.

The police department is still short on officers, but the city says it’s trying to hire more.

Ezra Watson, who lives in north Minneapolis, hopes for change.

“It’s either you’re part of the problem or part of the solution,” he says. “I see a lot of stuff going on. A lot of it, to me, is senseless.”

Watson says he often goes to Fairview Park to shoot hoops and clear his mind. He adds that gunfire is a part of his life now.

“It’s scary. I ain’t going to lie you know, it’s like living in a war zone,” he says. “I was on a bus like two days ago, and they were shooting.”

“We’re going to continue to do focused enforcement detail because we know they work,” he says.

Police say they’ve also found that neighborhoods with the highest number of shooting calls also have the largest number of fentanyl pills recovered in the same area.

Bishop Howell says in this environment, he worries about young people.

He pleaded for parents to be more involved in the lives of their children— knowing where they are, and making sure they’re home at a certain time.

“There’s a lot of hopelessness,” he notes quietly. “I think one of the driving forces behind it is the drug fentanyl, and other drugs that kids are taking — and they have absolutely no fear of their lives being taken.”

All of this troubles former Minneapolis City Council member Don Samuels, who successfully sued the city with other North Side residents, demanding they hire more officers.

Another concerning trend, according to police, is the volume of automatic gunfire in the city. Authorities say they first noted hearing about it roughly two years ago, and it’s only become more common since. Police say some guns are being switched into automatic weapons, with added parts. Since August 2020, the city’s ShotSpotter system has detected more than 4,100 rounds.

Samuels says amid all this, city leaders and police should regard any uptick in crime in any neighborhood as a priority.

“We have to be more quickly responsive so that a tent city doesn’t have to have 10 rapes, two murders, three houses burned before we say enough,” he says. “There has to be for the slightest problem, a quick reaction.”