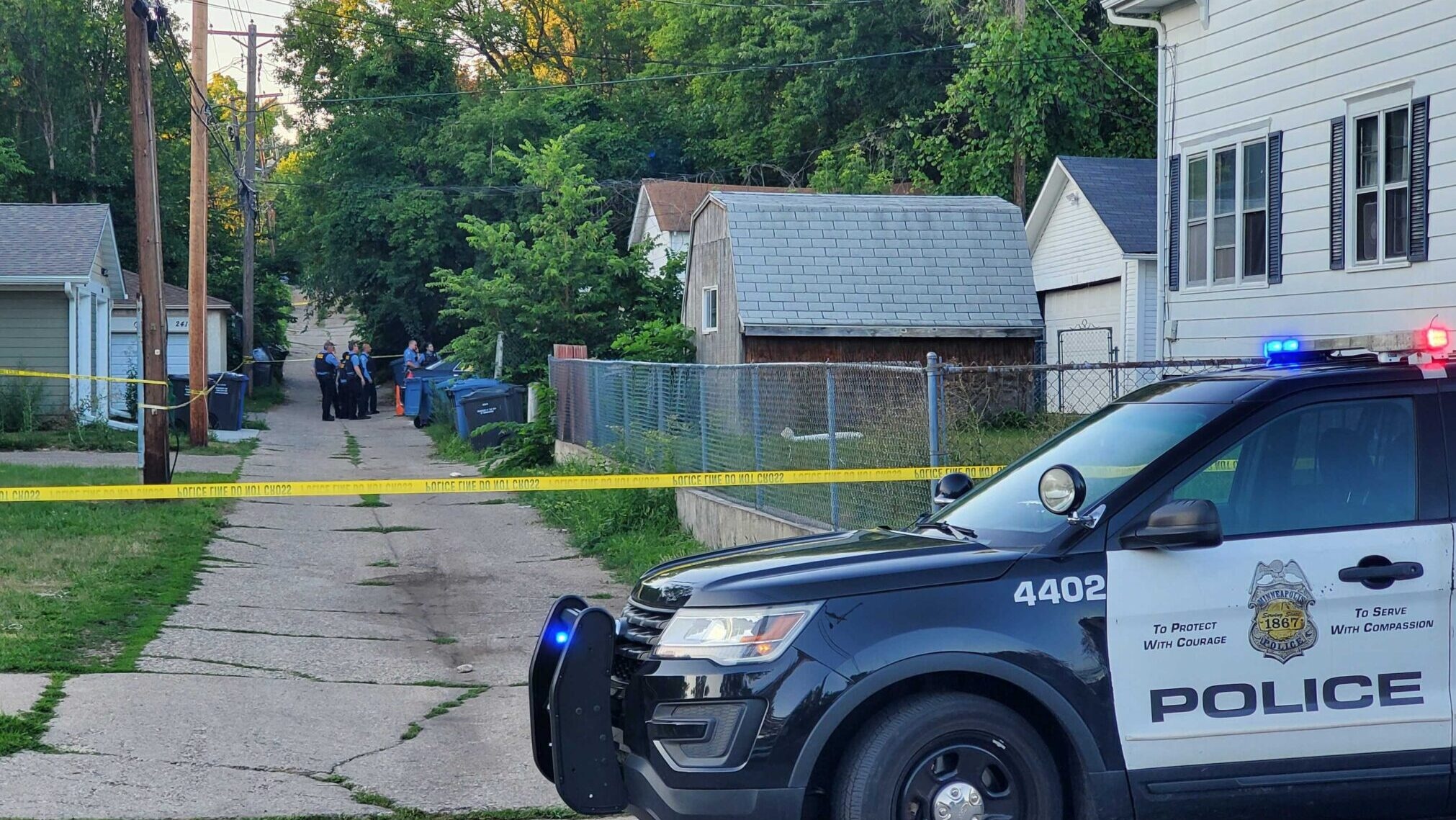 Minneapolis officers said they responded to reports of a person shot just before 5:30 p.m. along the 1100 block of James Avenue North.

The wounded teenager, who police say is 14 years old, was found inside an apartment in the area. He had a potentially life-threatening gunshot wound, and was taken to the hospital after officers rendered aid.

Investigators say an “accidental discharge” of a firearm happened when people were gathering inside the apartment. A gun was recovered by police at the scene.

No arrests have been made, and the investigation into what happened is ongoing.

Just before 6 p.m., Minneapolis police say they received reports of a shooting near the intersection of 21st Street East and 15th Avenue South.

A woman with a potentially life-threatening gunshot wound was found by police, and she was taken to the hospital after aid was rendered.

Investigators say an argument between a group of people escalated into gunfire. The argument may have involved individuals who had a former intimate relationship, police say.

Officers report that the suspect(s) were gone before they had arrived to the scene.

Minneapolis police responded to another report of gunfire near the intersection of Bryant and 24th Avenues North at about 7:07 p.m.

Officers report that they found two men, one in his 20s and another in his 50s, suffering from potentially life-threatening gunshot wounds. They were taken to hospital after police rendered aid.

Police say that a possible suspect was seen entering a vehicle that sped away from the scene.
The investigation is ongoing, and no one has been arrested at this point.