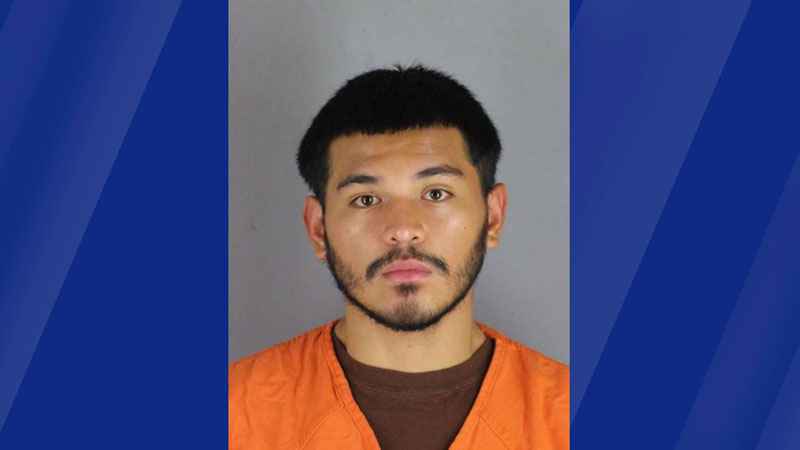 The man charged with the murder of a 19-year-old in Minneapolis last spring has pleaded guilty to second-degree murder.

On April 23, the family of Yadhira Romero Martínez filed a missing person’s report after she failed to return home from work in Bloomington the night before, according to a criminal complaint. Surveillance video from her employer showed Martínez getting into the passenger’s seat of a vehicle as she left work at 4 p.m.

That same day, a woman called the Minneapolis Fire Department, reporting that there was an unconscious woman in her home. Upon arriving at the home in the 3000 block of 18th Avenue South, firefighters found Martínez dead. Martínez died from multiple traumatic injuries, according to an autopsy report.

Minneapolis police found that Cuenca-Zuniga had fled the state and issued an emergency warrant for his arrest. Days later, he was apprehended by troopers in Ohio, then extradited and booked into the Hennepin County jail on May 7.

Cuenca-Zuniga remains in custody and will be sentenced for second-degree murder on Feb. 4.