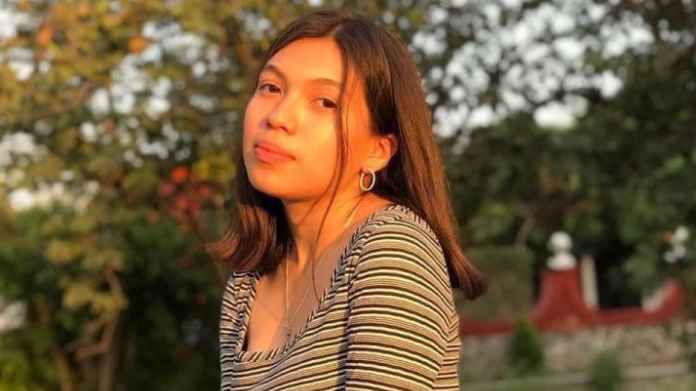 The Minneapolis Police Department announced that the suspicious death on Friday is now being investigated as a homicide.

Family members have identified the victim as 19-year-old Yadhira Romero Martínez. Her family said she was born in the U.S., lived most of her life in Mexico and moved to Minnesota in January.

A GoFundMe page is collecting donations to send Martínez’s body to Mexico, where her parents live.

According to police, a suspect in the case, 23-year-old Jose Cuenca-Zuniga, was placed under arrest in Ohio late Friday night. Minnesota officials are working to extradite him to Minneapolis to face charges.

On Friday, officers were asked to perform a welfare check at a residence near East Lake Street and 18th Avenue South. When officers arrived, they found a deceased woman.

Police say evidence at the scene led investigators to believe the death may be "unnatural."

According to the GoFundMe page, Martínez was last seen getting in an Uber to go home from work. Police said they are aware of the ride-share but have not said whether it’s linked to her death.