Minneapolis Community Safety Commissioner to violent criminals: ‘We’re coming to get you’

The plan, named “Operation Endeavor,” is led by the Minneapolis Office of Community Safety but includes help from multiple other agencies, including Minneapolis police, the Hennepin County Attorney’s Office, Hennepin County Sheriff’s Office, Minnesota Department of Public Safety, the Bureau of Alcohol, Tobacco, Firearms and Explosives, the FBI, U.S. Marshal’s Office and others.

Mayor Jacob Frey, Hennepin County Attorney Mike Freeman, U.S. Marshal Eddie Frizell and other law enforcement agencies all came together Thursday to show unity and lay out their plans to combat a rise in violent crime in recent years.

Minneapolis Office of Community Safety Commissioner Cedric Alexander said the initiative won’t just focus on downtown but rather is flexible, data-driven and “the ripple effects will be felt citywide.”

Minneapolis Police Commander Jason Case, who was called the architect of the operation, said Operation Endeavor is about pointing available resources to areas where they can have the most impact and using data to help make those decisions. 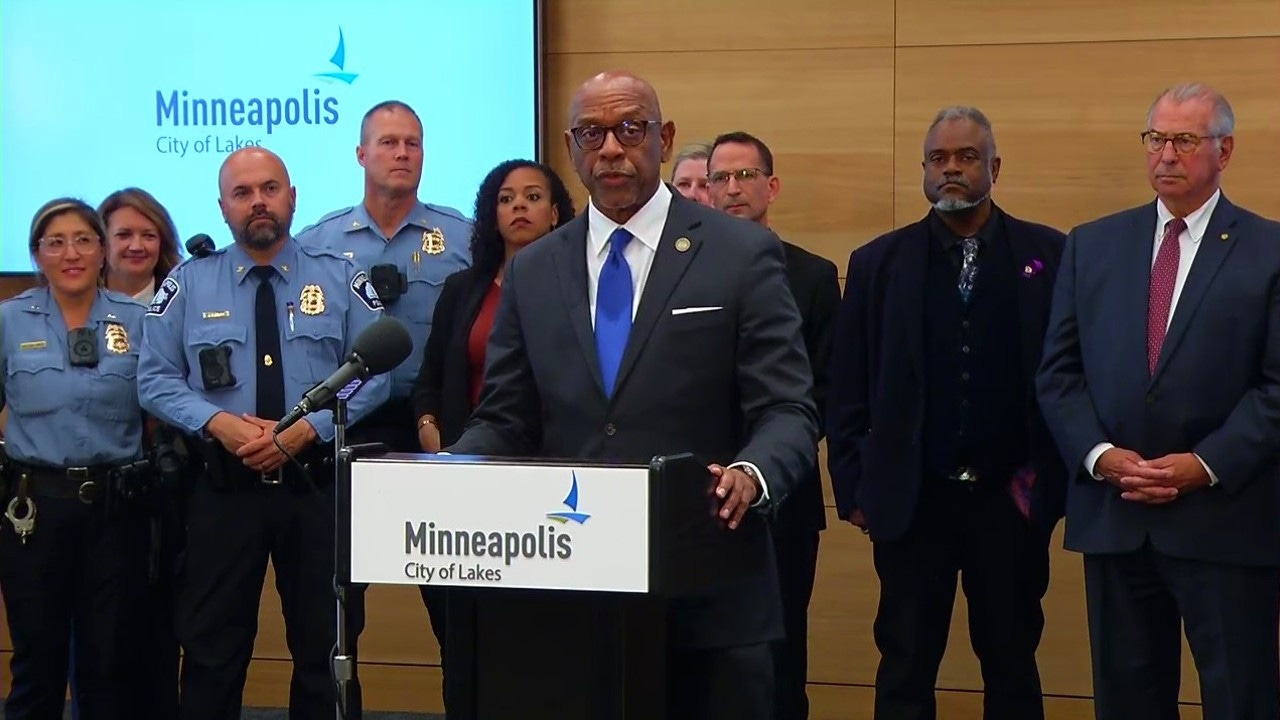 “We can only do so much with what we’ve got,” Case said, adding that everyone in the department will support the operation in some manner.

He also said the plan may utilize new methods of policing or others that aren’t consistently used, like foot beats and bike patrols to make police more visible in the city.

Hennepin County Attorney Mike Freeman called the operation “public safety job No. 1,” and Minneapolis Mayor Jacob Frey said the plan embeds county attorneys in the process to lead to a better result instead of waiting for criminal cases to arise.

The operation will also continue to utilize programs through the city’s Office of Violence Prevention, including violence interrupters, to connect people to services that can help them.

On accountability, Alexander was asked about judges making it difficult to fight crime. He responded that he’s talked to several local judges and they’re aware of the challenges the city faces and “will do their part.”

Operation Endeavor will roll out over the next several months, according to Frey, and was touted as an “extended operation” by Alexander that will continue through the winter and “until we find resolve.”

The operation is the first plan rolled out by the city’s new Office of Community Safety.

Frey also noted Thursday that the city is planning to roll out a police recruiting effort in the near future.

Alexander told 5 EYEWITNESS NEWS the new initiative will use technology and information from the street to target violent criminals and crime hot spots throughout the city with the possibility of charging some of these criminals in federal court where prison terms are typically more strict.

“We don’t feel like the city has been overrun. I don’t think that’s what we should conclude here,” said Alexander. “But, we certainly do know that we have people in this city who are creating havoc and danger for innocent people in this city and we are not going to tolerate it any longer.”

RELATED: Minneapolis residents hope for progress in fight against ‘pandemic of violence’