Minneapolis police are asking for the public’s help in finding the driver in a hit-and-run that killed 39-year-old David Norris, who was a librarian at St. Catherine’s University.

The deadly crash happened around 7 a.m. Thursday near the intersection of Cedar Avenue South and Lake Nokomis Parkway. Police responded to a report of a person found in a snowbank.

Minneapolis police have not identified any potential suspects or any vehicles they believe may be involved. It is unclear whether there is surveillance video of the crash. 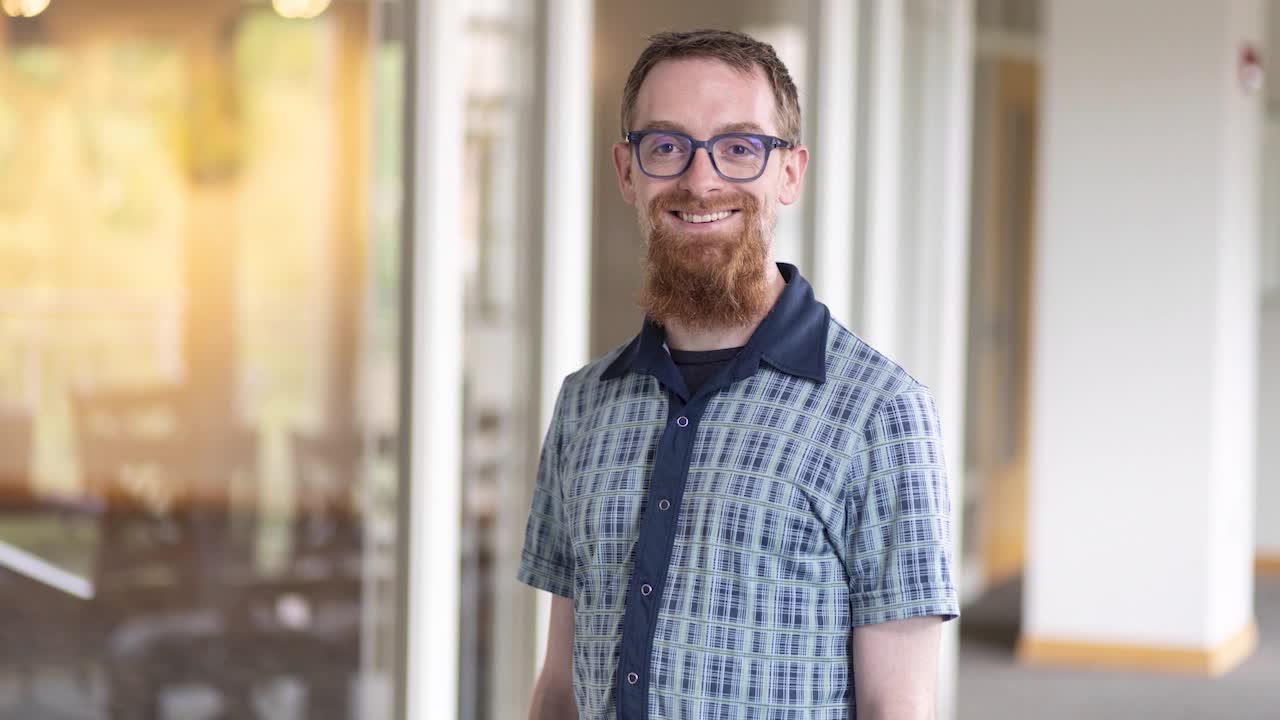 “He was driven by a passion for equity in information access and connecting users with the resources they need,” she said.

Co-workers described Norris as a caring person who enjoyed travelling and the outdoors. He graduated from St. Catherine’s University in 2017.

“This was his first time of really being a full cataloger and it was really neat to see him really dig into what he absolutely loved, and grow in that role,” said Emily Asch, director of library and archives for the University.

Anybody with information about the hit-and-run is asked to call Crime Stoppers at 1-800-222-TIPS.