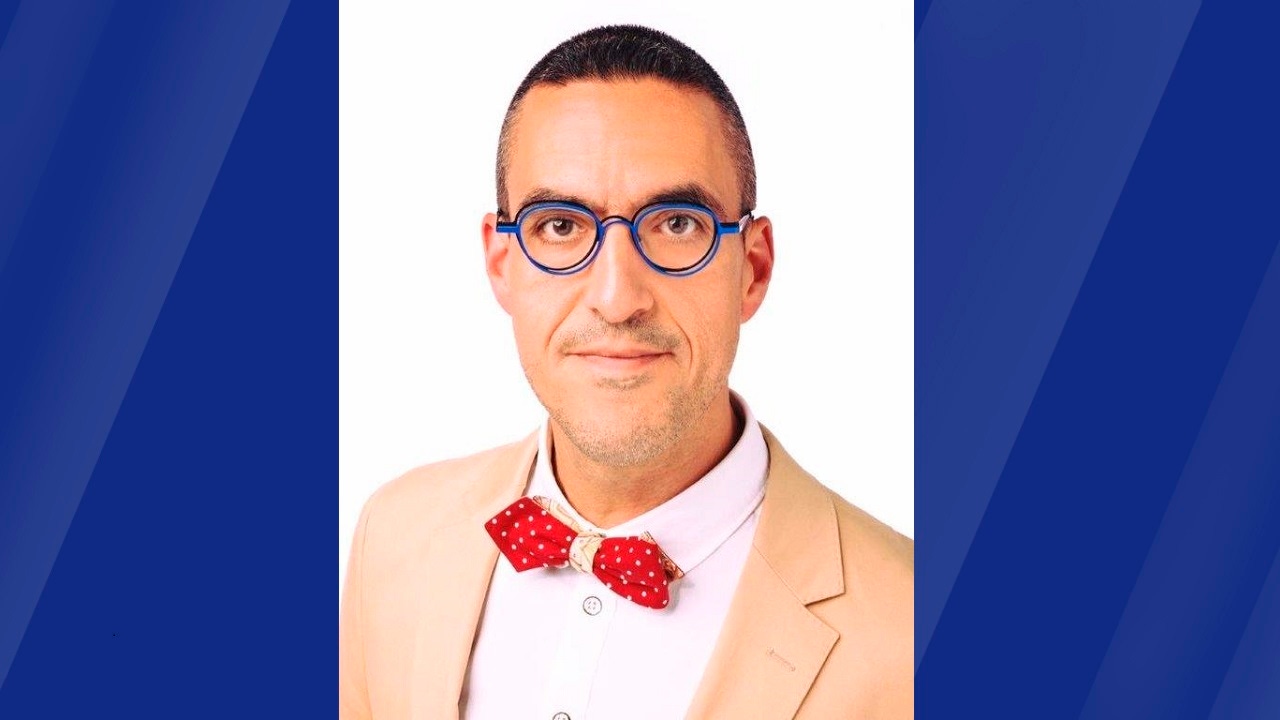 Minneapolis City Attorney Jim Rowader has announced he will not seek a second term.

According to a news release from the city, Rowader was named to the role in July 2020 and handled a number of high-profile cases in the city.

5 INVESTIGATES spoke with Rowader for its Justifying the Force report, released in the aftermath of George Floyd’s death, during which Rowader suggested he would pursue additional consequences if it came out in litigation that an officer had been misleading or untruthful about their use of force.

Early in his term, Rowader worked to embed an Assistant City Attorney in the city’s police misconduct investigations.

Rowader issued the following statement regarding his decision not to pursue another term:

Serving as the City Attorney in the place I’ve called home for 30 years has been the greatest professional honor of my life. In times of both great challenge and opportunity over the last two years, we have accomplished a wide sweep of important and impactful things such as the LEAD program and the pre-textual traffic stop policy. After much soul searching and conversation with those closest to me, I regret to announce that I will not pursue another term as City Attorney. I look forward to continuing to serve the community in other ways.

To the staff of the City Attorney’s Office – I have been awed by your talent and dedication to our great City and its residents. Thank you for all your passionate work and all that you have taught me as a person and a public servant. To the City of Minneapolis enterprise – one of my greatest professional experiences has been to witness up close your hard work, perseverance, and dedication. I have learned a great deal from many of you about the complex and critical work that you all do to make this City run and move forward every day. Thank you for that experience. To Mayor Frey, Council President Jenkins, and the entire Council – thank you for your confidence and the opportunity to serve Minneapolis. I truly hope that Minneapolis can continue to prosper and grow in the coming years.

Jim stepped in at a critical time in our history and has poured his passions into his work. He came to the City with a depth of experience and knowledge in diversity, equity, and inclusion work from his successful career at Target. In his time here, he has accomplished meaningful initiatives like the recent Let Everyone Advance With Dignity (LEAD) Minneapolis program – focusing on the Lake Street Corridor. Jim has also been instrumental in leading on high-profile cases including the City’s work with the family of George Floyd. I want to sincerely thank Jim for his dedication to the City of Minneapolis.

Rowader’s last day in office will be Monday, May 23.