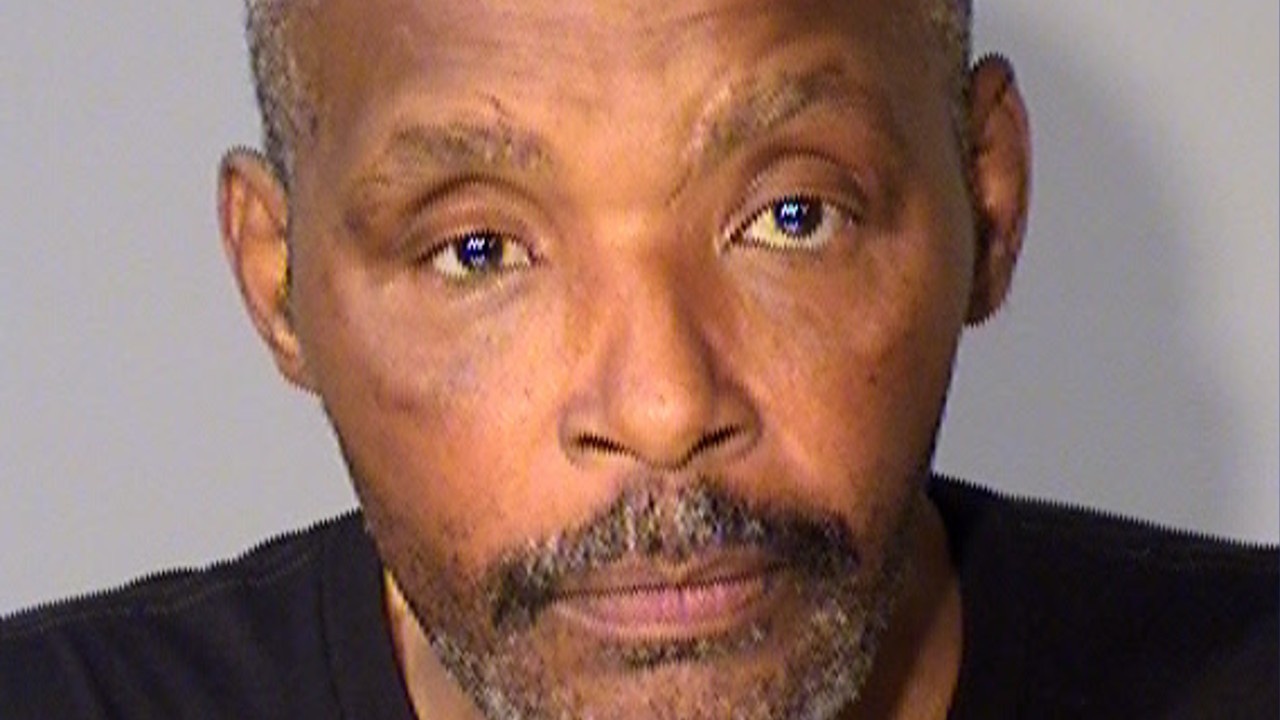 A man who has been formally charged with two counts of second-degree murder in connection to the fatal stabbing of Richard Williams awaits his next court date in Ramsey County Jail, according to Minnesota court records.

Kevin Dwayne Peterson, 61, of Maplewood is accused of stabbing Williams during a fight on July 29 that a criminal complaint says had more than one witness.

Maplewood police and court records say Williams, 30, died in the hospital from his stab wounds on Aug. 9, about a week and a half after the incident.

Peterson drove away from the scene after the stabbing, but police arrested him after finding his motorcycle at his home with apparent blood on the handgrips and brake.

The complaint goes on to say Peterson admitted to police he stabbed Williams, saying he would have shot Williams if he’d had a pistol.

Peterson then told police the knife involved in the stabbing was gone and they would never find it.

His first court appearance was Monday morning. Check back for updates as the case moves forward.