A man convicted of running a deadly fentanyl operation out of his apartment in Hopkins has been sentenced to life in prison.

The life sentence given to 31-year-old Aaron Broussard Monday afternoon ends a six-year federal investigation that began after people across the country started overdosing.

Broussard was convicted earlier this year on more than a dozen charges, including distribution of fentanyl causing death or serious injury.

His operation led to the deaths of nearly a dozen people nationwide, including Dr. Jason Beddow, a professor at the University of Minnesota.

Beddow’s widow, Lucy Angelis, broke down at the podium in court as she described how alone she has felt over the last six years. 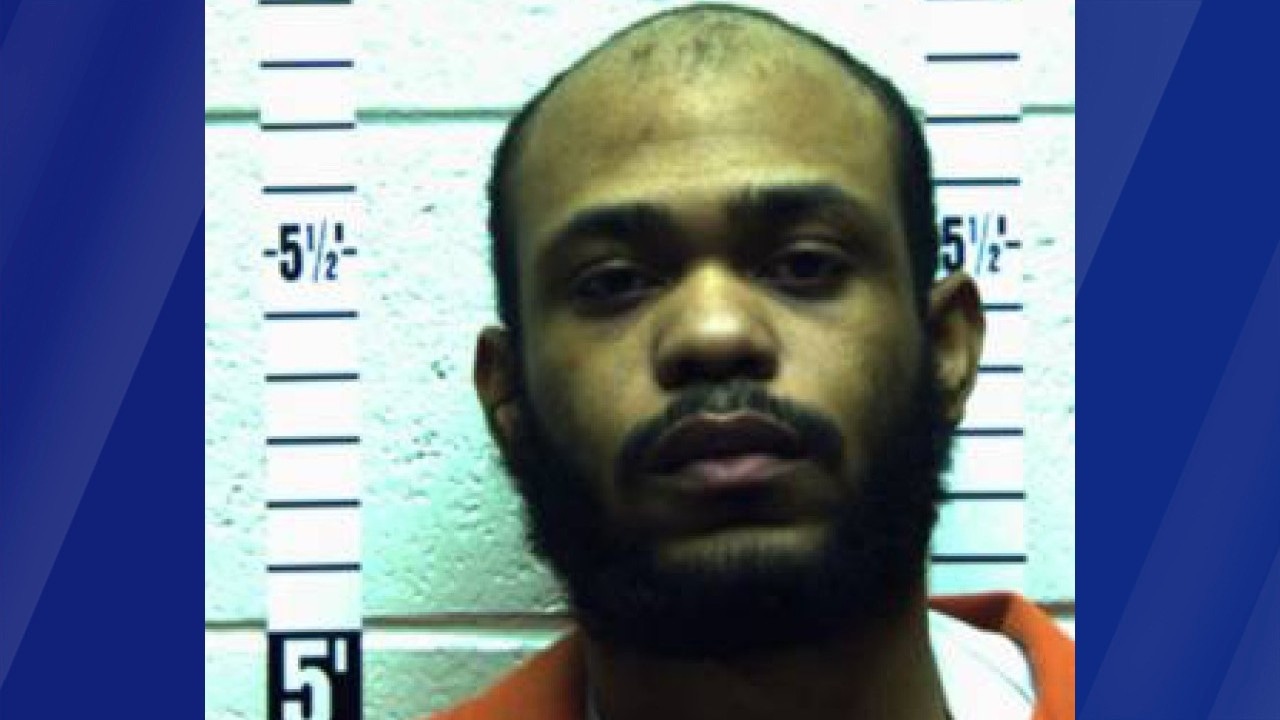 “When your best friend is taken away from you, you just fall apart,” Angelis said. “You have to figure out how to move forward.”

Beddow’s father traveled from Myrtle Beach to attend the hearing.

“I had to be here. I had to face the man who killed my son,” said John Beddow.

His son was one of numerous victims across the country who unknowingly ingested fentanyl after ordering other supplements from a now-defunct website operated by Broussard.

Broussard claimed he had ordered designer drugs from China but received the fentanyl instead.

During a trial earlier this year, prosecutors said Broussard continued to ship lethal amounts of the drug even after his customers started getting sick.

Eleven people died, including Beddow, who was found dead inside his office on the St. Paul campus in April 2016.

The following year, 5 INVESTIGATES first reported that Beddow’s death was linked to a larger investigation into Broussard’s operation.

Judge Susan Nelson asked Broussard if he would like to address the families of the victims who made statements in court, many of whom asked for Broussard to receive a life sentence.

Broussard leaned into the mic and said, “no, I’m good.”

Judge Nelson later said his lack of remorse leads her to believe that he’s a “clear and present danger to society.” She justified the life sentence because she’s not convinced he won’t ever re-offend.

“I hope this sends a message to every other drug dealers who care nothing about the victims, that life sentencing is possible,” John Beddow said.

Watch 5 EYEWITNESS NEWS at 5 p.m. Monday for more details on this developing story.