Man suspected of sexually assaulting, threatening woman with a gun in Eagan arrested 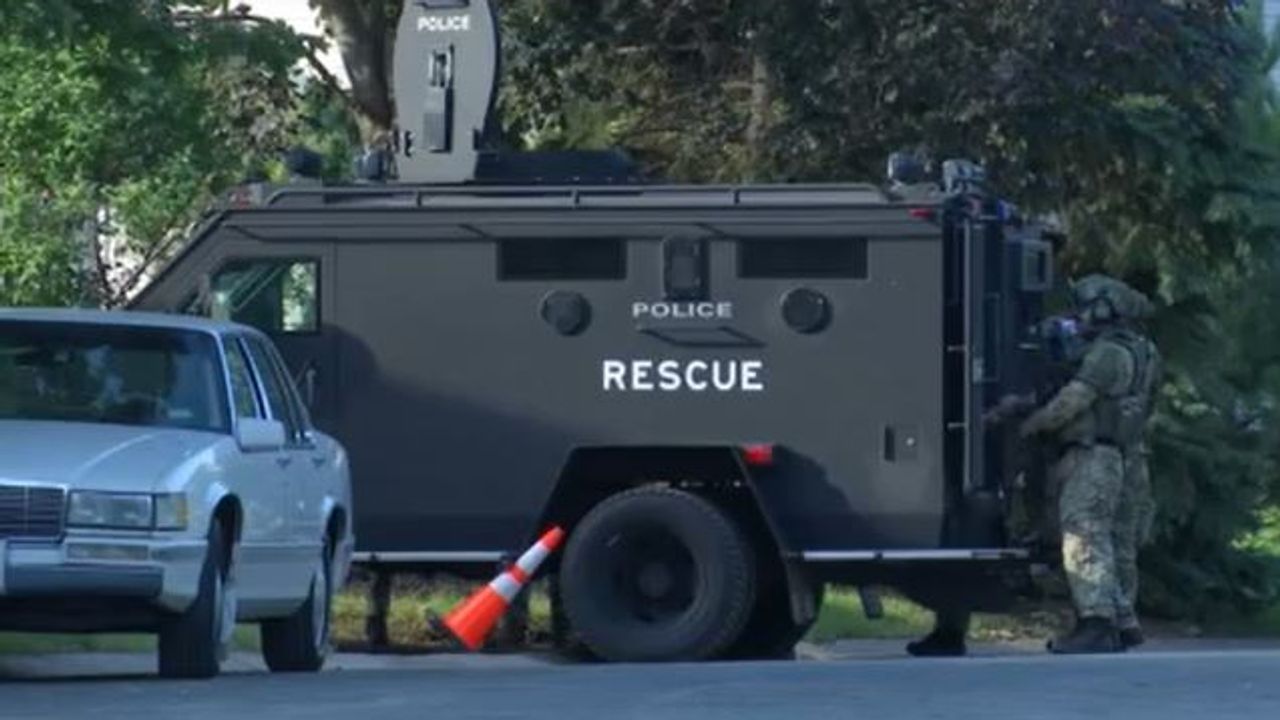 Eagan police at the scene of an investigation the morning of August 16, 2022. Credit: KSTP

Eagan police say a man has been arrested in connection to an ongoing investigation regarding an alleged sexual assault and a weapons threat earlier this week.

According to Eagan police, a 23-year-old man was arrested Wednesday around 1:45 p.m. in New Hope. Previously, Eagan misidentified the city in which the arrest took place as Hopkins.

Multiple agencies, including the FBI Violent Offender Task Force and the West Metro SWAT team, helped with the arrest.

Officers say he was arrested for multiple warrants, and is currently being held at the Dakota County Jail.

As previously reported by 5 EYEWITNESS NEWS, officers were called to Silver Bell Road and Highway 13 shortly before 3 a.m. Tuesday for a report of a woman who had been sexually assaulted and threatened with a gun by a man she knew on the 3800 block of Willow Way.

Police were at the scene for multiple hours, despite not finding the man after searching the home.