Man hit by less-lethal munitions during 2020 protest speaks out

Wednesday, the man who lost an eye from less-lethal munitions during a 2020 protest after the murder of George Floyd spoke out.

The lawsuit was filed after Stevenson took a direct hit from a rubber bullet on May 31, 2020, during a protest. He lost an eye as a result.

The judge in Stevenson’s case ruled that the evidence presented suggested “a continuing, widespread, and persistent pattern” of excessive force during protests. 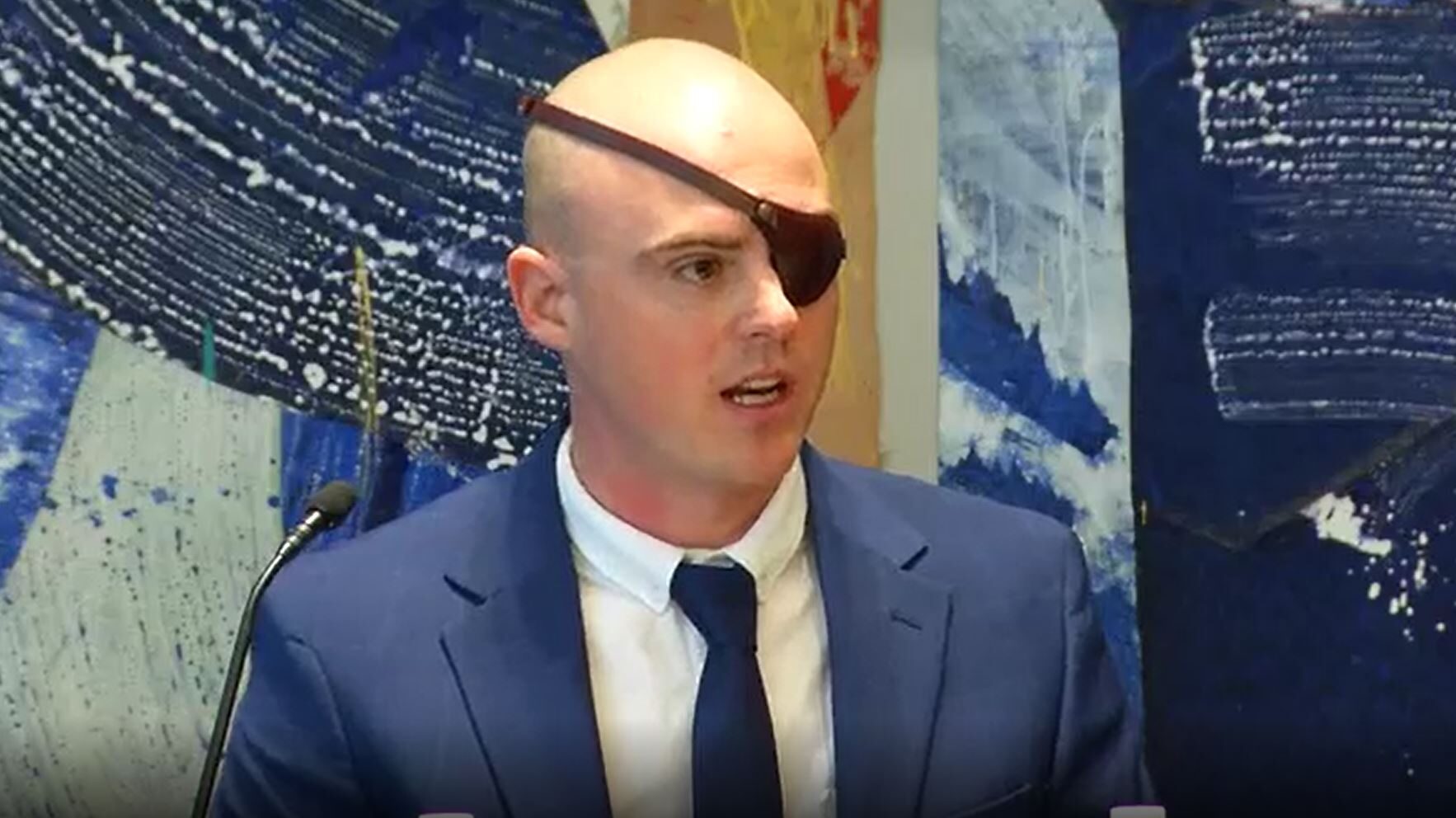 5 INVESTIGATES has reported extensively on the Minneapolis Police Department’s use of less-lethal force during the civil unrest that led to life-changing injuries and significant legal settlements.

Wednesday, Stevenson spoke with his attorney, Katie Bennett, present. They addressed Stevenson’s injuries and Bennett discussed the result of the lawsuit against the city of Minneapolis, a Minneapolis police officer and two police supervisors who were on scene at the time.

“I did not riot, I did not vandalize, I did not damage people or property, I did not even disobey police orders,” Stevenson said during a news conference Wednesday. He went on to state the officer’s “wanton disregard for my life and my responsibility to speak out said loud and clear to me there is no law that an MPD officer is bound to respect.”

Stevenson went on to state, “I am asking for one thing: That the city of Minneapolis and the state of Minnesota act this year to make the Minneapolis Police Department more transparent and more accountable to the community. The contract is being debated and the bills have already been introduced. Please act.”