Thursday afternoon, a man found guilty on one of two counts in a 2015 Minneapolis murder case learned his punishment.

Prosecutors say Wynne broke into Spiller’s home and stabbed her. He was 14 years old at the time.

The case went cold for nearly four years until investigators say a fingerprint from Wynne in another case matched one found at the time on Spiller’s window. 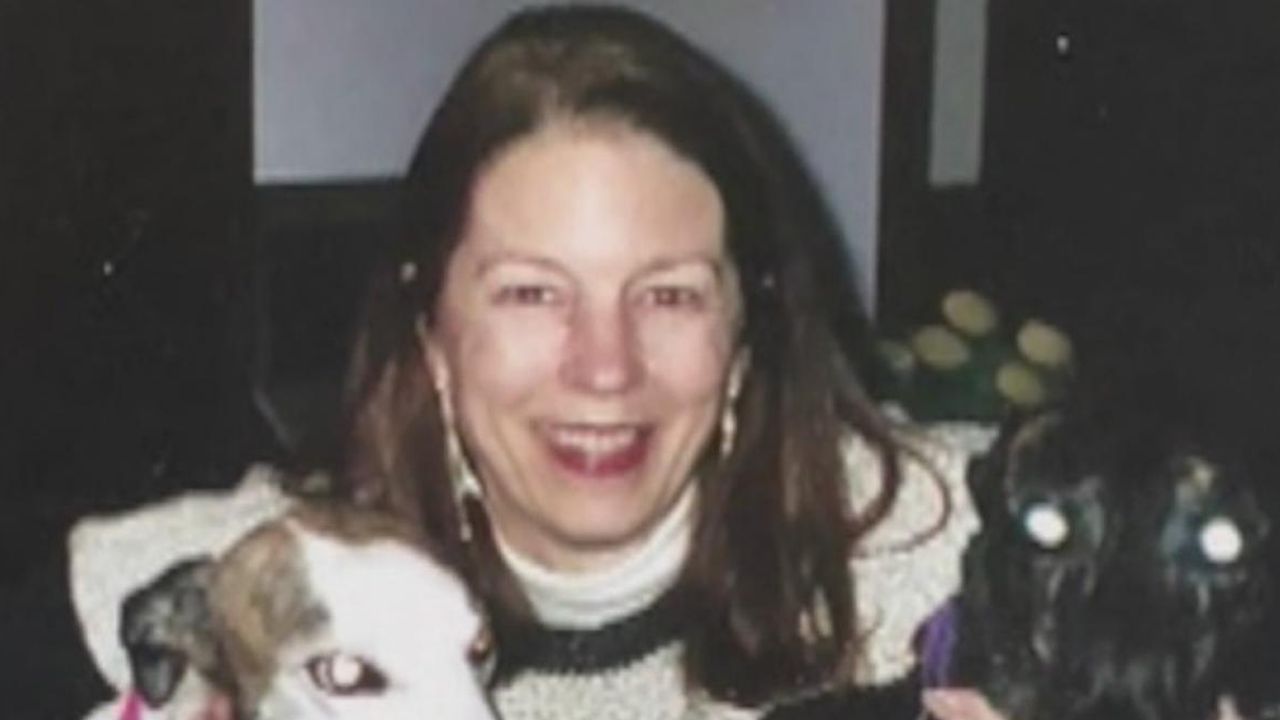 Prosecutors and Spiller’s friends wore purple in the courtroom Thursday in her honor, as it was one of her favorites.

“The physical loss of a mother especially in such a traumatic way — is difficult to express in words and even more difficult to experience in person … it has brought a multitude of feelings,” said Jason Spiller, Susan’s son, after the court hearing ended.

During sentencing Thursday, Wynne addressed the courtroom, stating “I know I’m not perfect, but, I’m making changes in my life.”

Wynne’s Father, who didn’t share his name, addressed the media after sentencing, proclaiming his son’s innocence. “For everyone who thinks my son is a killer, he’s not a killer, I didn’t raise him to be like that.”

Spiller’s son said her memory will live on with those she touched personally, and her art.

“She’s alive and well in our hearts,” Jason Spiller said.