Jurors deliberating in the trial for a 2015 Minneapolis murder suspect reached a verdict Tuesday.

Demetrius Wynne, 21, was charged with second-degree intentional murder and second-degree murder while committing a felony in connection with the case, launched after 68-year-old Susan Spiller was found dead inside her home along Dupont Avenue North on July 16, 2015.

The jury has returned the following verdict:

NOT GUILTY – COUNT 2 – Second-degree murder without intent, while committing a felony 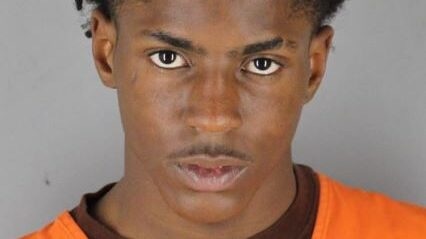 Chaloux reports Wynne’s mother, who was crying after the verdict was returned, said, “My son didn’t do it … you got it wrong.”

Ira Whitlock, Wynne’s attorney, said, “As a defense attorney, I could stand here and say I’m happy about having a split verdict, but I’m not happy, we did the best we could for this kid and the jury has spoken.”

The jury had returned to the courtroom before noon, telling the judge they couldn’t reach a verdict on the count of second-degree intentional murder. The judge had them return to their room to continue deliberations. After lunch, the jury came back with the guilty verdict on that count.

Chaloux reported the judge told the jurors, “… talk it over, talk it over again” as they continued deliberating.

RELATED: Jury in trial for 2015 Minneapolis murder case to deliberate