Man charged in Apple Valley shootout that killed his mother, injured her ex-boyfriend 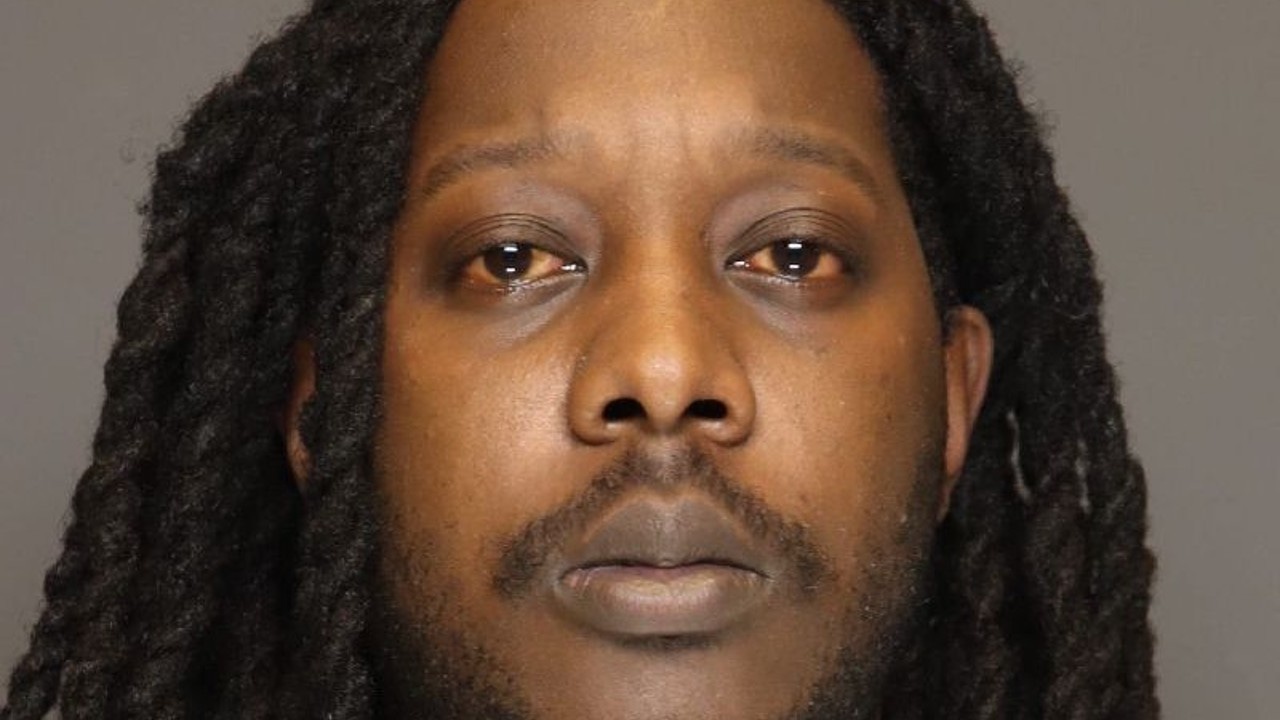 A man is facing criminal charges for his alleged role in a shootout that killed his mother and injured her ex-boyfriend Sunday in Apple Valley.

Police say 49-year-old Michelle McGill was found shot to death Sunday evening in the driveway of her home on the 900 block of Oriole Drive. McGill’s son, 25-year-old Billy Joe Pryor Jr., was also found at the scene suffering from gunshot wounds.

Pryor admitted to participating in the shooting, and police took him into custody after being treated at a hospital.

A man who had been shot in the head later showed up at a hospital in Burnsville, a criminal complaint states. He identified himself as 39-year-old Willie John Selmon II and said he had been in a long-term relationship with McGill but they had recently broken up.

Selmon told investigators he had driven to McGill’s home to pick up some of his possessions, and when he arrived, Pryor and McGill were parked side by side in the driveway in their respective cars. He said he parked behind McGill’s car, at which point Pryor backed up so his vehicle was even with Selmon’s.

Selmon claimed Pryor said something about having a gun before opening fire at Selmon as he was sitting in his car. Selmon said he then got out and ran to the front of McGill’s car because “he believed Pryor would stop shooting if his mother was between them,” the complaint states.

Pryor then got out of his car and exchanged gunfire with Selmon as McGill was seated in her car between them. McGill was shot 10 times in the skirmish, the complaint states.

Selmon was shot at least twice in the head, including a bullet in his jaw that will require surgery to remove, the complaint states.

As of Tuesday, Pryor is charged with one count each of second-degree assault and possession of a pistol without a permit. He had his first court appearance Tuesday and remains in custody on $500,000 bail.

In a news release, Dakota County Attorney Kathu Keena blamed McGill’s death on “the inexplicable violent behavior” of Pryor and Selmon and said more charges will be filed in the murder case pending further investigation.