A newly released audit shows a pattern of funds that lacking the necessary oversight in multiple state agencies.

Minnesota Legislative Auditor Judy Randall released the audit of grants paid by the Minnesota Department of Human Services, or DHS, for homelessness and housing programs since July 2019 on Wednesday. The audit showed there was insufficient oversight of more than $130 million in federal and state grant money.

Randall said a similar 2021 audit of another division with DHS also revealed lax oversight of grant money and it’s a trend she sees in other state agencies.

“We are exploring this in a lot of state agencies because it’ a concern,” said Randall. “It’s an area where the state is granting out large amounts of money and we’re not sure there’s adequate oversight.” 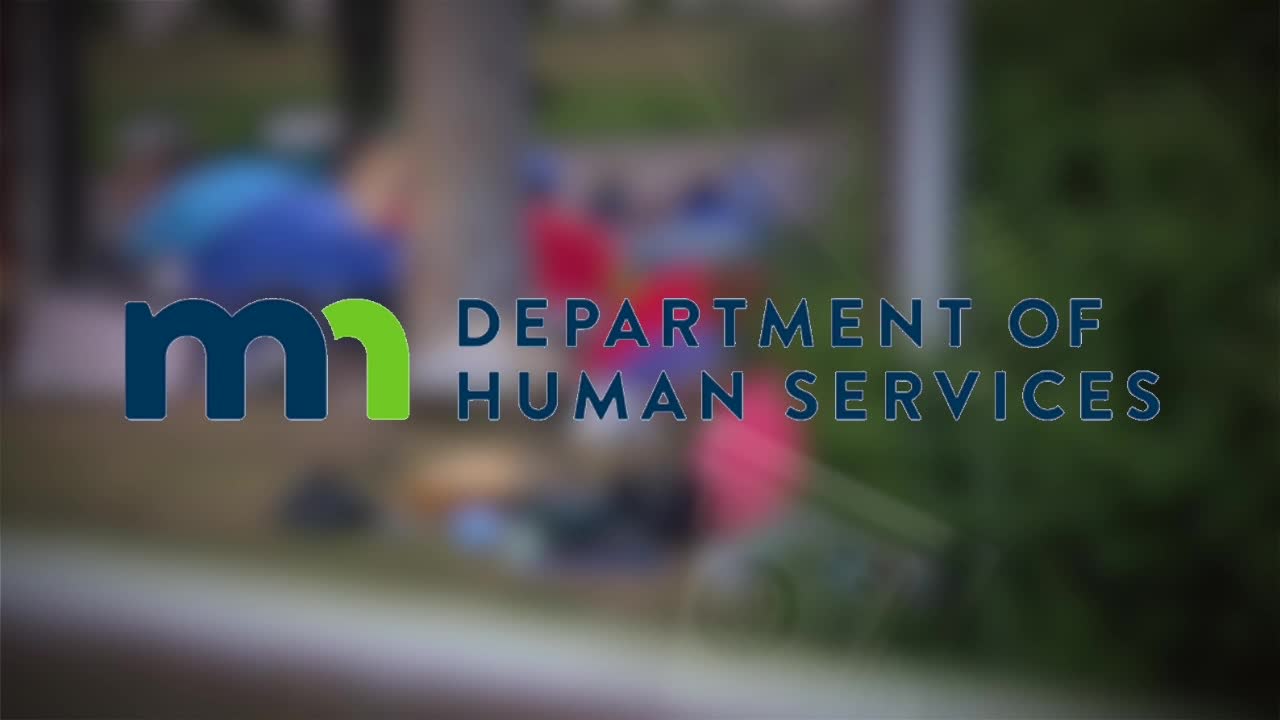 In 2019, the Legislative Auditor found DHS had overpaid two tribal nations $29 million because the agency had not managed the program well.

Current DHS Commissioner, Jodi Harpstead, was newly appointed when the overpayment audit was released, but has been on the job for the 2021 and 2022 audits.

In a statement, Harpstead said “Since joining DHS in the fall of 2019, my focus has been on instituting a rigorous system of process controls and championing a culture of accountability throughout the department. We have continued this work while adapting and quickly responding to unprecedented community needs during the COVID-19 pandemic.”