According to a new report from the Office of the Legislative Auditor, Minnesota has spent more than $130 million since July 2019 to combat homelessness.

But Legislative Auditor Judy Randall tells 5 EYEWITNESS NEWS the Department of Human Services did a poor job of overseeing that grant money.

“The audit says that DHS did not do a good job managing those grants. That’s the bottom line,” said Randall.

Randall said DHS did not adequately screen the nonprofit groups on the front end of the grant-making process to make sure they could handle the money efficiently. She said the department did not follow up to make sure the money was spent properly, either. 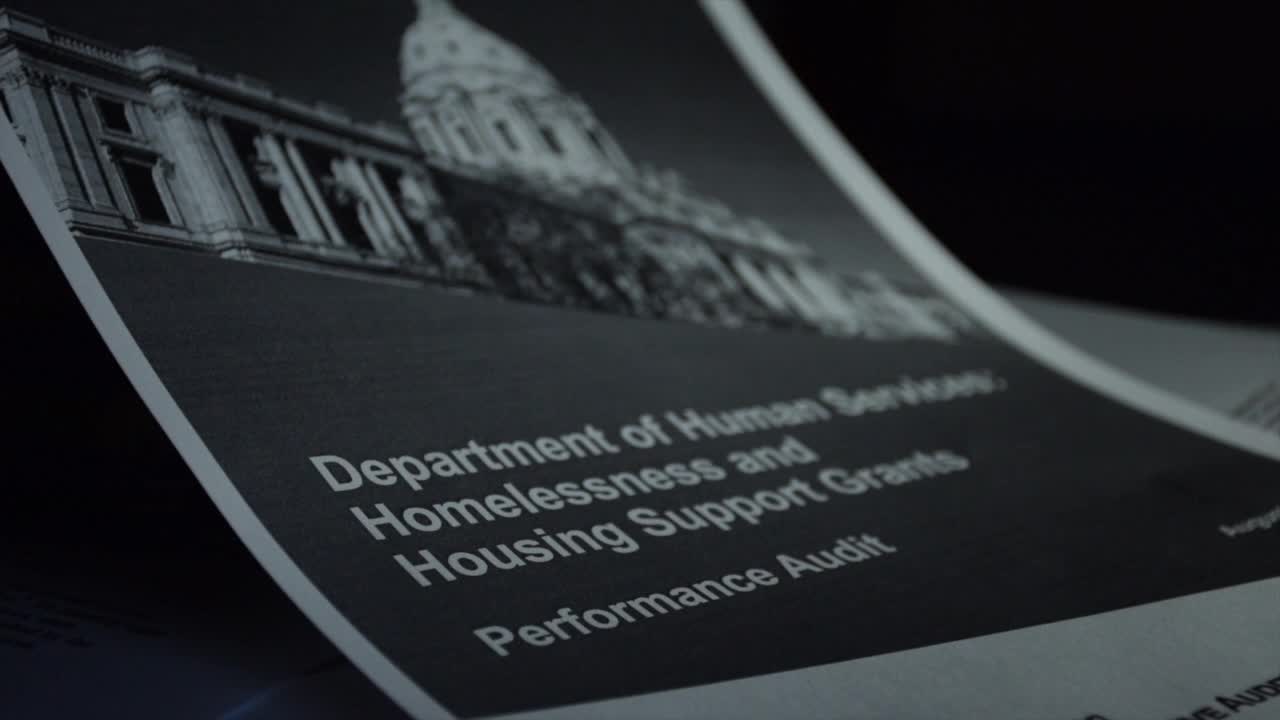 “That way the agency can have some assurances that the grant money was being spent as intended, and DHS did not do that.”

Randall said the lax oversight of the state and federal money is “concerning” and that it was not the first time her office had found problems with the way DHS handles grant money.

“I will say that this is the same problem we saw with DHS in a March 2021 audit, too,” said Randall.  “We saw similar patterns where DHS was not managing grants properly.”

Randall said there was no evidence of fraud or misuse of the money but also stated that was not within the scope of the oversight audit, and auditors were not trying to determine if there was fraud or misuse.

“These are pretty basic, fundamental processes that I think we all reasonably expect state agencies to take when they’re, you know, dishing out state funds,” Randall said.

DHS did not agree to an interview, but Commissioner Jodi Harpstead issued a statement, which said, in part:

“Our staff made some deliberate choices that prioritized getting resources out to our partners that would save lives, protect communities, and preserve our health care system’s capacity. So, we prioritized rapid, nimble processes over established processes that would have provided more documentation of our decision-making, but would have impeded our speed or capacity to respond as it was simply not possible to do it all given the urgent timeframe.”