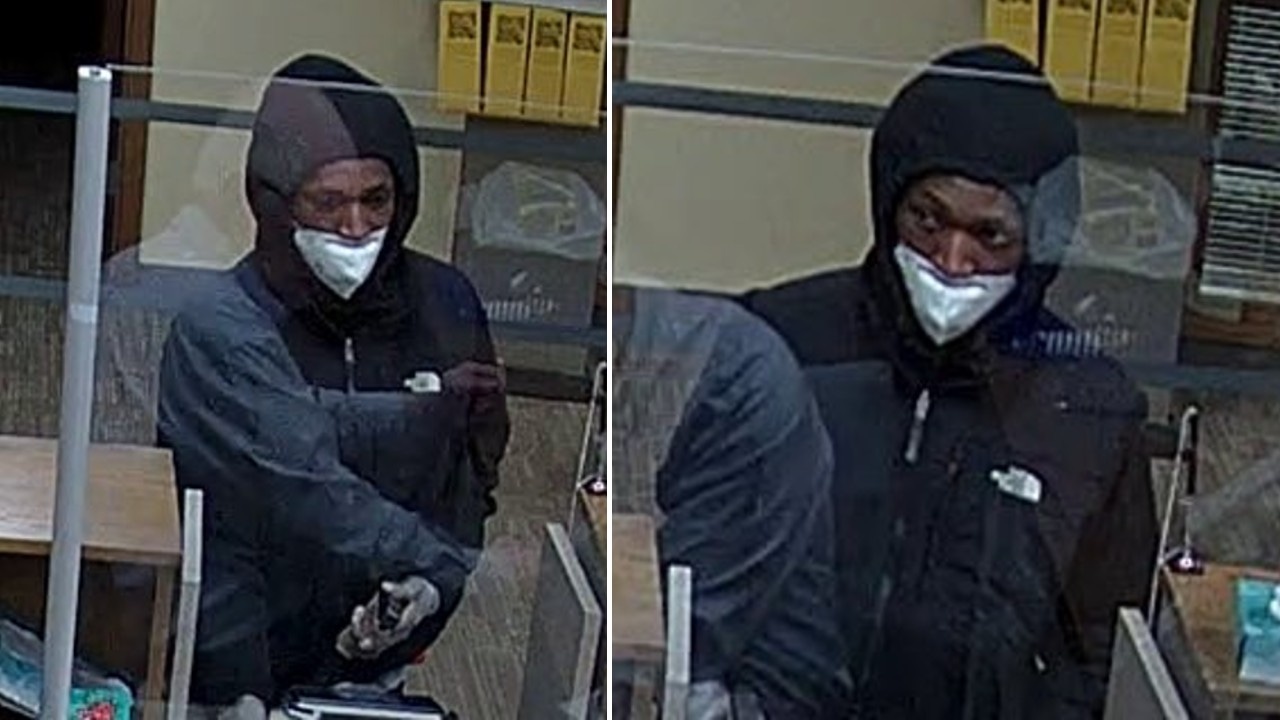 Police in Lakeville responded to a report of a bank robbery Thursday afternoon.

Chief Brian Paulson of the Lakeville Police Department says that a man armed with a handgun entered the Wells Fargo Bank on 207th Street West just before 1:30 p.m. and demanded cash from employees.

The suspect fled from the scene before police officers could arrive at the bank.

No one was injured during the incident, and an investigation is underway.

This comes after a bank robbery in Apple Valley on Thursday morning. It is unclear at this time if the two incidents are related but Lakeville police say the agencies are in contact with each other.

Anyone who recognizes the man or has any information that could help police find him is asked to call Detective Russ Helmueller at 952-985-4847.