The FBI has recovered several documents that were labeled “top secret” from former President Donald Trump’s Mar-a-Lago estate in Florida.

5 EYEWITNESS NEWS has obtained what appears to be the search warrant executed at the Mar-a-Lago property.

The filing indicates that the Department of Justice, in its search of the Mar-a-Lago estate, is investigating potential violations of at least three separate criminal statutes, including a statute under the espionage act.

According to the warrant, federal agents searched the former president’s office, all storage rooms and other areas used by Trump and his staff.

Among the items seized by agents were several confidential and top secret documents, as well as more than a dozen other boxes of documents and photos. 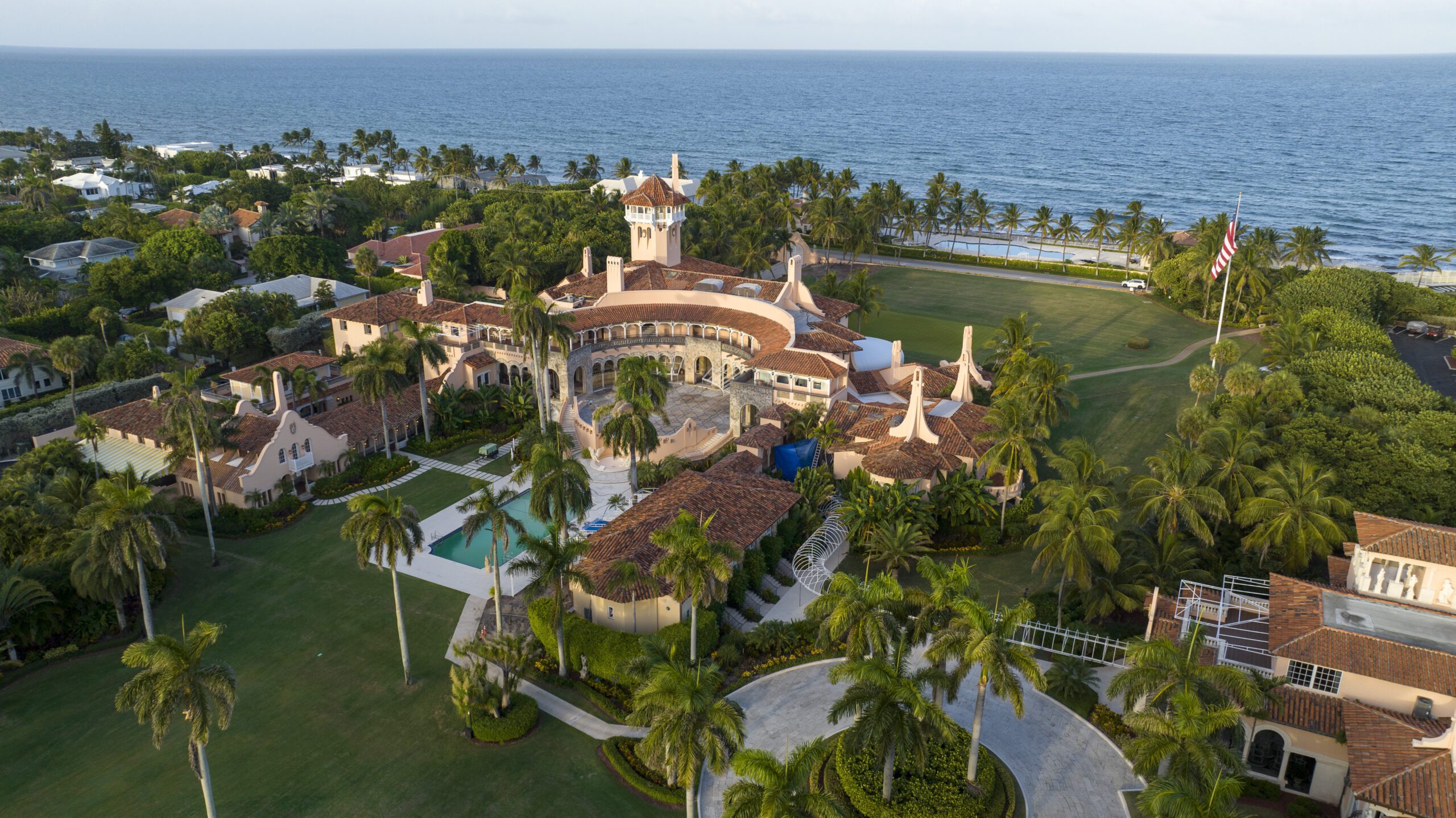 A federal judge will decide soon whether to grant the Department of Justice’s request to unseal the warrant that authorized the FBI to search the estate.

Attorney General Merrick Garland has declared there is “substantial public interest in this matter,” and Trump has backed the warrant’s “immediate” release.

Garland’s request came after the Justice Department asked a court to unseal the warrant, citing “substantial public interest in the matter.”

Trump has been provided at least some of the records the government is seeking to unseal, but he and his lawyers have declined, so far, to make them public.