Thursday afternoon, U.S. Attorney General Merrick B. Garland said the Department of Justice has asked a federal court to unseal the warrant for the search of former president Donald Trump’s home.

Garland cited the “substantial public interest in this matter” in announcing the request at a news conference.

Garland also said that he personally approved the search warrant, which was part of an ongoing Justice Department investigation into the discovery of classified White House records recovered from Trump’s Mar-a-Lago home in Palm Beach, Florida, earlier this year.

It was not immediately clear if and when the unsealing request, filed in federal court in Miami, might be granted or when the documents could be released.

Earlier this week, FBI officials conducted a search of Trump’s Mar-a-Lago estate. The search came as part of an investigation into whether Trump took classified records from the White House to his Florida residence, people familiar with the matter told the Associated Press. 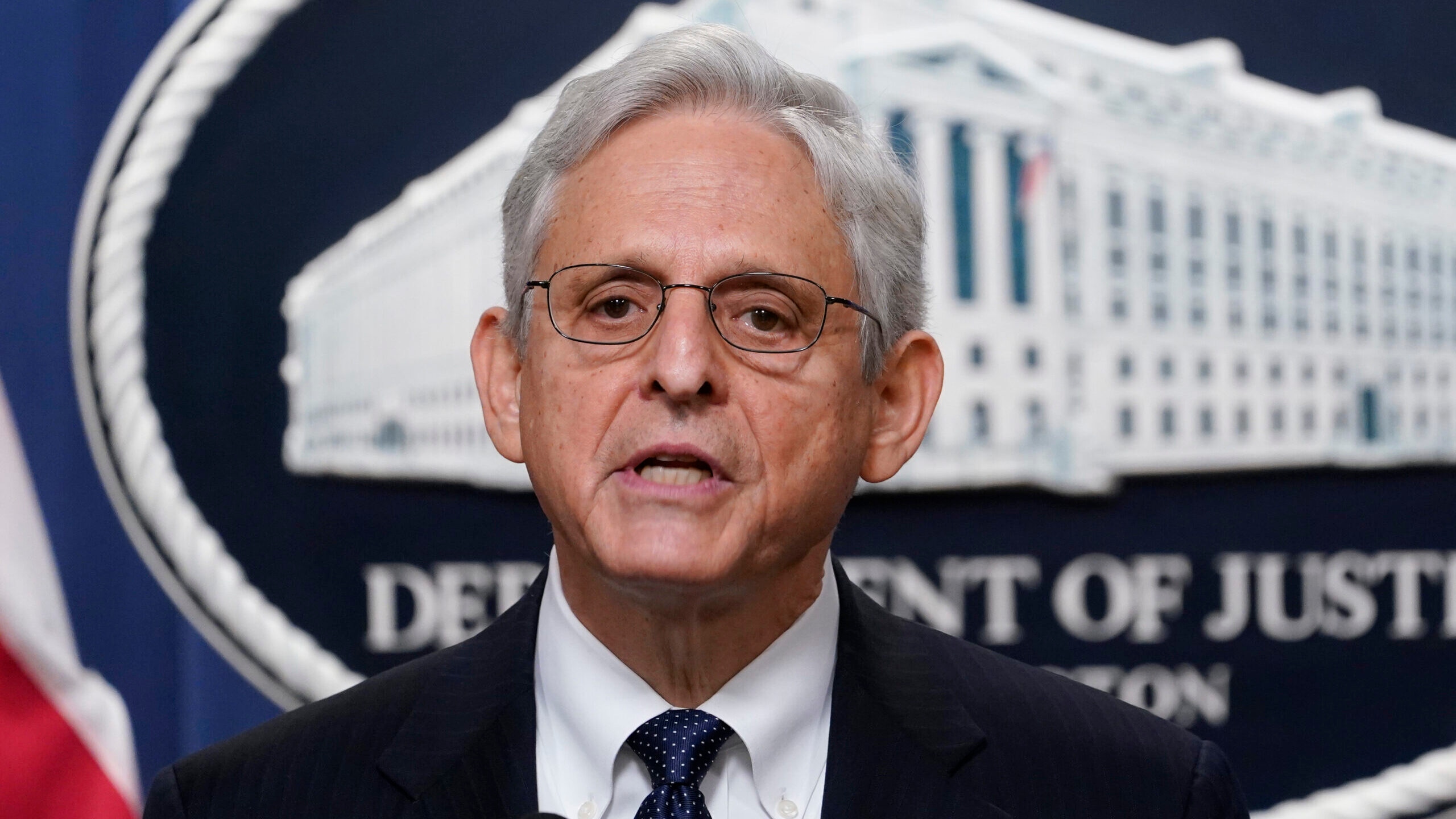 According to the Associated Press, the Department of Justice has been investigating for months the potential mishandling of classified information, which started started after the National Archives and Records Administration said it had received 15 boxes of White House records from Mar-a-Lago, including documents containing classified information.

There are multiple federal laws dictating how classified records and sensitive government documents must be handled, including statutes that make it a crime to remove such material.

A search doesn’t necessarily mean criminal charges are imminent, but to get a warrant, federal agents would have to convince a judge they have probable cause to think a crime occurred.