A remarkable back-and-forth between Gov. Tim Walz and a Ramsey County judge unfolded Friday evening as accusations flew over who was responsible for letting a Minnesota nonprofit continue to fraudulently receive federal funds meant to reimburse meals for school children.

On Thursday, Governor Walz called for an investigation into Ramsey County Judge John H. Guthmann’s order for the Minnesota Department of Education to continue payments to Feeding Our Future, which is now the subject of 48 federal indictments over what has been called the largest COVID-related fraud scheme in the country.

Guthmann — who presided over the civil suit filed by Feeding Our Future alleging MDE wrongfully restricted the flow of federal funds to the nonprofit and engaged in discrimination by doing so — said he never issued any such order.

Governor Walz’s office issued a response to Guthmann’s statement Friday night, along with copies of Guthmann’s order and a transcript of the court hearing related to that order. 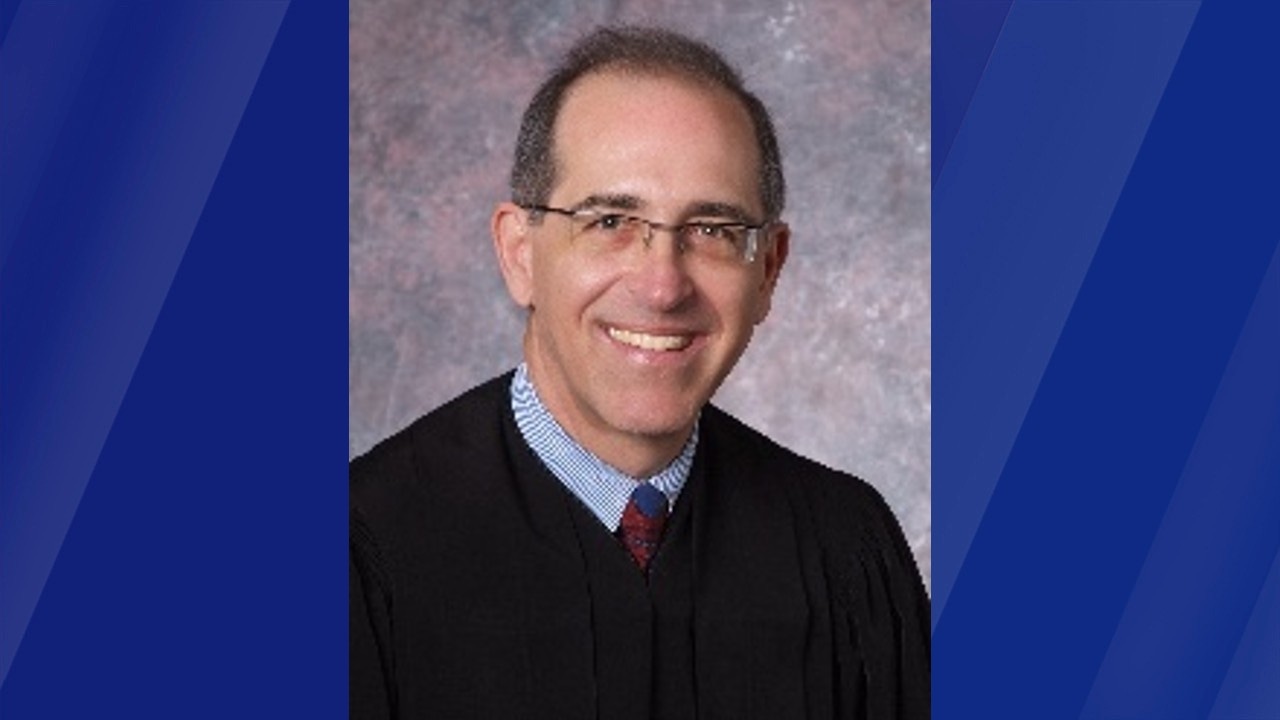 “Feeding Our Future demanded that MDE make payments, and the court made it clear that if MDE were to continue the legal fight to withhold payments, MDE would incur sanctions and legal penalties,” the statement reads. “The court held MDE in contempt for not processing Feeding Our Future Applications.”

Court records show that on April 13, 2021, Feeding Our Future filed a proposed order to restrain the U.S. Department of Human Services from withholding funds from Feeding Our Future based on MDE’s letter citing “serious deficiencies.” It also requests that Guthmann find MDE in contempt of court for refusing to accept or process its reimbursement applications.

In June 2021, Guthmann finally ruled on that proposed order, denying the motion for the temporary restraining order as moot, saying MDE voluntarily lifted its “stop pay” policy and resumed paying out the reimbursement claims.

However, the court order shows Guthmann did grant the motion to hold MDE in contempt over not processing Feeding Our Future’s site applications in a timely manner and also ordered the agency to pay $35,750 in sanctions to the nonprofit, along with $11,750 in legal fees.

While it appears Guthmann never issued an order for MDE to resume payments, the court transcript of an April 21, 2021, motion hearing regarding the contempt order shows Guthmann told state attorneys that “you’ve got a real problem not reimbursing at this stage of the game.”

Guthmann reasoned that MDE had stopped payments without finding cause pursuant to a federal regulation governing remedies for noncompliance.

“You may ultimately have every right to implement the suspension of payments under this regulation based upon whatever it is they’re supposed to give you, but the standard that has to be met to entitle the department to stop paying is crystal clear in this regulation,” Guthmann states on the record.

MDE said it then removed the stop pay “in light of the Judge’s remarks on its legal strategy.”

“Today, Judge Guthmann put his career on the line in the defense of truth, justice, and Minnesota children who were to receive these assistance dollars during a time of crisis,” Jensen said in a statement. “This extremely rare statement by a sitting judge came only after Tim Walz and his bureaucrats lied, lied, and lied again about his administration’s involvement in the largest COVID fraud scandal in the country.”

MDE has asked a different judge, who is overseeing the dissolution of Feeding Our Future, to order the organization to reimburse more than $580,000 the state spent in court defending itself against the group’s civil lawsuit.