Interim Minneapolis Police Chief Amelia Huffman is seeking a $199.7 million budget for her department 2023 — $6 million more than in 2022.

Huffman told the City Council Budget Committee on Tuesday the police department is looking to have a total of 731 sworn officers, the required minimum under a recent court ruling, and said it is “critical for us to re-staff the department.”

Under the 2022 budget, Huffman said, there are 496 officers assigned to the patrol division, the unit that answers 911 emergency calls. MPD would like to increase that number to 513 next year.

But Huffman also said there were only 294 patrol officers “available right now” and MPD has been using other officers from other units to help cover some of those patrols. 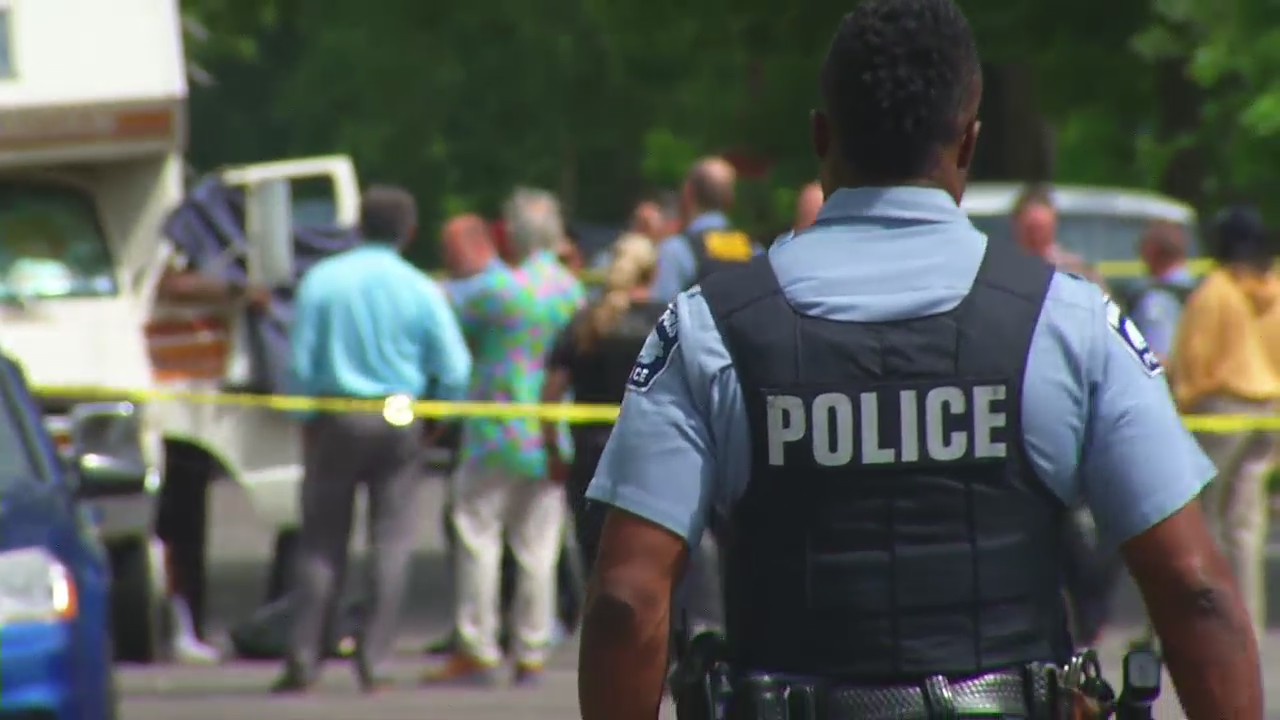 “Including the community response teams, who don’t do 911 response full-time, but are officer and sergeant-level personnel, it is 294,” Huffman said.

“So, if you’re looking at 911 response, the personnel who are out there, the ones you see driving around in squad cars responding to 911 calls, it is that much smaller number,” she added.

Minneapolis City Council member Robin Wonsley inquired about a lower-than-normal staffing level for investigators and asked if the majority of new officers would be working patrol rather than investigations.

“Wouldn’t the majority of that staffing be relegated to patrol? Looking at a ratio to investigative staff wouldn’t that number still be larger?” Wonsley asked.

Huffman said that is usually the case each year.

Mayor Jacob Frey’s entire 2023 budget has to be approved, which could include changes in funding proposals, before the end of December.