Minnesota health systems are filing an unfair labor practice charge against a Minnesota nurses’ union following notice of their intent to strike in 10 days.

Labor experts said this charge sounds more serious than it actually is.

The Minnesota Nurses Association (MNA) says 15,000 nurses are planning to picket on Sept. 12 if they can’t agree on a contract with area hospitals. 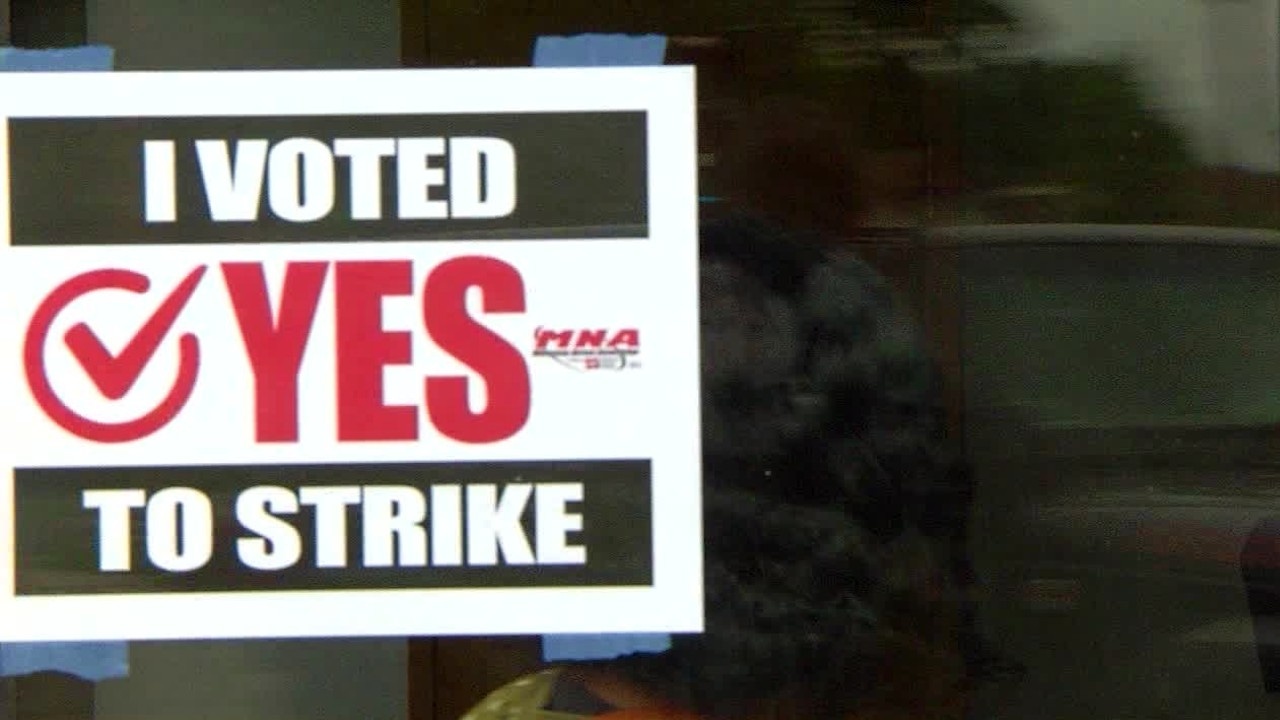 The hospitals claim the nurses’ union didn’t file a 30-day notice with the Minnesota Bureau of Mediation Services, making the strike illegal.

The union addressed the claim in a statement, saying, “BMS does not have any jurisdiction over private-sector employees.”

“An unfair labor practice charge is essentially an allegation that one party or another has violated labor law,” John Budd, a University of Minnesota labor relations expert, said. “At a general level, it can be a tactic, especially in bargaining, but a lot of times there’s also merit behind it as well.”

Budd explained that since the unfair labor practice charges have been filed, what comes next is in the hands of the NLRB.

“They’ll have to issue some kind of ruling as to whether they think this has enough merit to look at it more seriously and actually adjudicate it or whether they’re just going to say, ‘No, there’s no basis to this,'” he explained.

But if labor officials validate the claims and the nurses continue to go on strike, Budd said it’s likely that they’ll receive a notice from the labor relations board.

“Usually, the only thing that it (the board) can do is to issue a cease-and-desist order. So essentially say, ‘Stop violating the law, play nice,'” he said.

Budd said, in the meantime, trying to find common ground and agreeing on a contract is likely what comes next among all parties.

“If the hospitals or the union is looking for something that they can do, they can keep talking at the negotiating table,” Budd said.

Several hospitals released statements saying they plan to keep negotiating in good faith and hope to avoid a strike.

The next negotiating session for St. Luke’s is set for Sept. 8.