In one week, the people of Hennepin County will have a new sheriff.

Candidates Dawanna Witt and Joseph Banks received the most votes in the August primary, sending them to the general election. They each have more than two decades of law enforcement experience in Minnesota.

Current Sheriff Dave Hutchinson, who is on a leave of absence, announced in February he would not seek a second term amid the fallout from his drunken-driving crash last year in which he totaled a county vehicle.

Witt, a major in the Hennepin County Sheriff’s Office, says her decision to run for sheriff was fueled in part by Hutchinson’s crash.

“There were decisions made by our current sheriff that kind of left us in a place of what do we do next,” Witt told 5 EYEWITNESS NEWS. 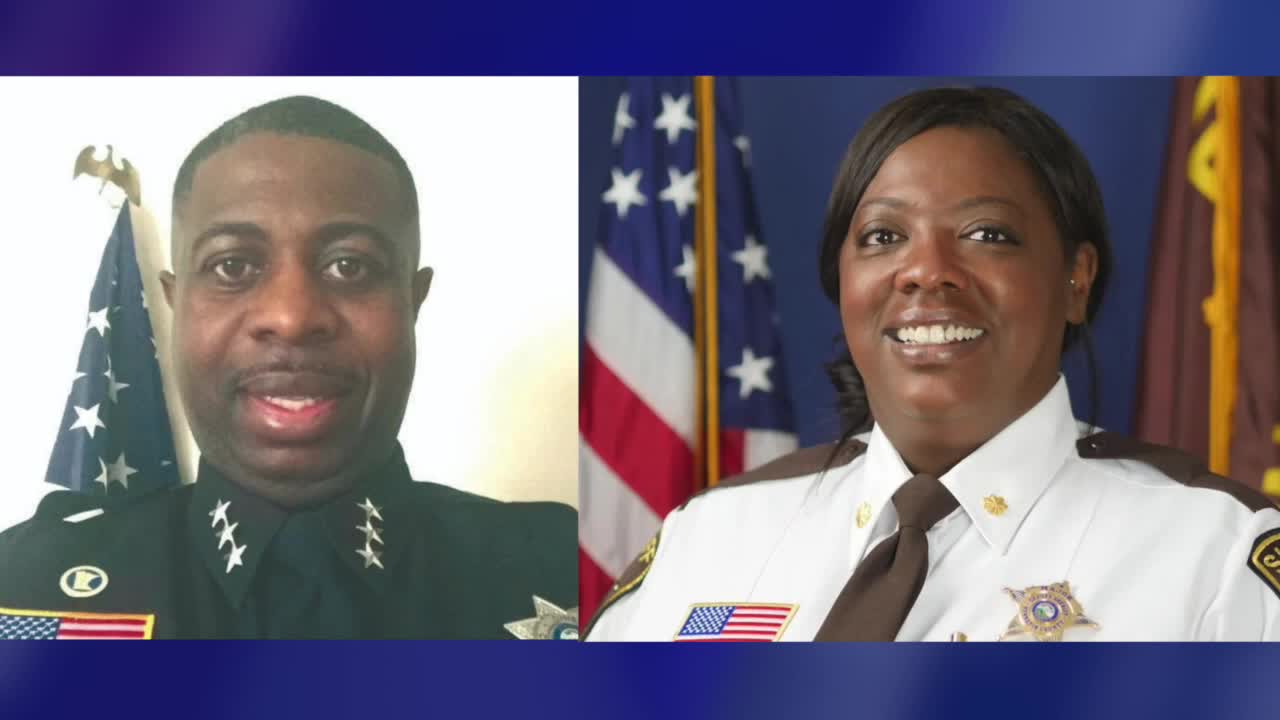 She says establishing stronger relationships between deputies and the community is key to preventing crime.

Witt says the department needs to have staff dedicated to finding and keeping the right deputy.

“That’s a priority, getting the right person in there,” she said. “That’s all they do, recruiting and retention.”

“Educational programs, life skills, parenting skills — the vast reasons we have people in jail, why are we not doing better,” she said.

For Banks, the “a-ha” moment to take on a larger role in law enforcement came after the murder of George Floyd in 2020.

Banks says being the outsider in the race gives him an advantage to bring fresh ideas to Hennepin County that are rooted in his leadership ability as a former police chief in Greater Minnesota.

“I kind of specialize as a former chief of bringing those resources to get people safe,” Banks said.

He says Hennepin County needs to reevaluate how deputies are being utilized during staffing shortages.

“Where we could move it to adjust in terms of keeping folks safe,” he said.

Whomever voters choose will be the first Black sheriff in Hennepin County since its establishment in 1852.

“For me, it’s another stepping stone,” Banks said. “First officer of color in a lot of counties in Minnesota … it’s a stepping stone.”

“It’s going to be historical, but don’t forget, she’s qualified and done the work to get in this position,” Witt said of herself.