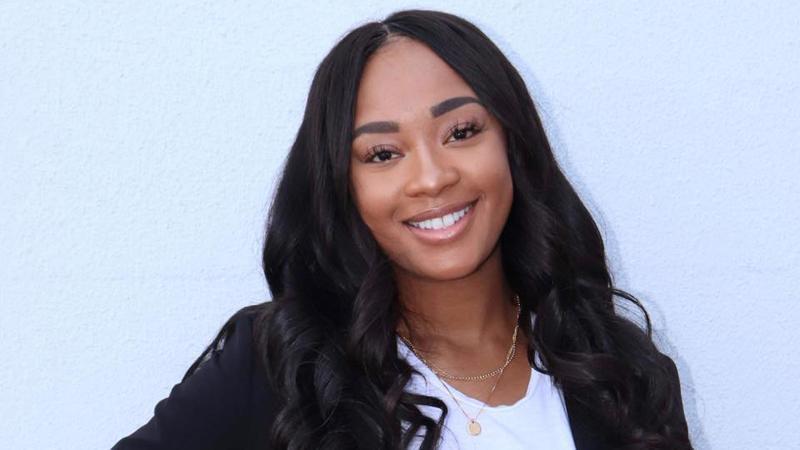 Thursday, a Hennepin County grand jury indicted two people in connection to the 2019 death of a Minneapolis realtor.

Affidavit: Slain Minneapolis realtor taken from home showing in back of U-Haul before shooting

Both had previously been charged with second-degree murder, attempted murder and kidnapping in connection to Monique Baugh’s death on New Year’s Eve in 2019 and the attempted murder of her boyfriend.

A jury trial for Segura is slated to start June 21. Wiggins is currently in federal custody for narcotics charges.

Two other co-defendants in the case — 42-year-old Cedric Berry and 42-year-old Berry Davis — were indicted in February 2020 for the same charges Segura and Wiggins now face. Their trial is set to start Monday.