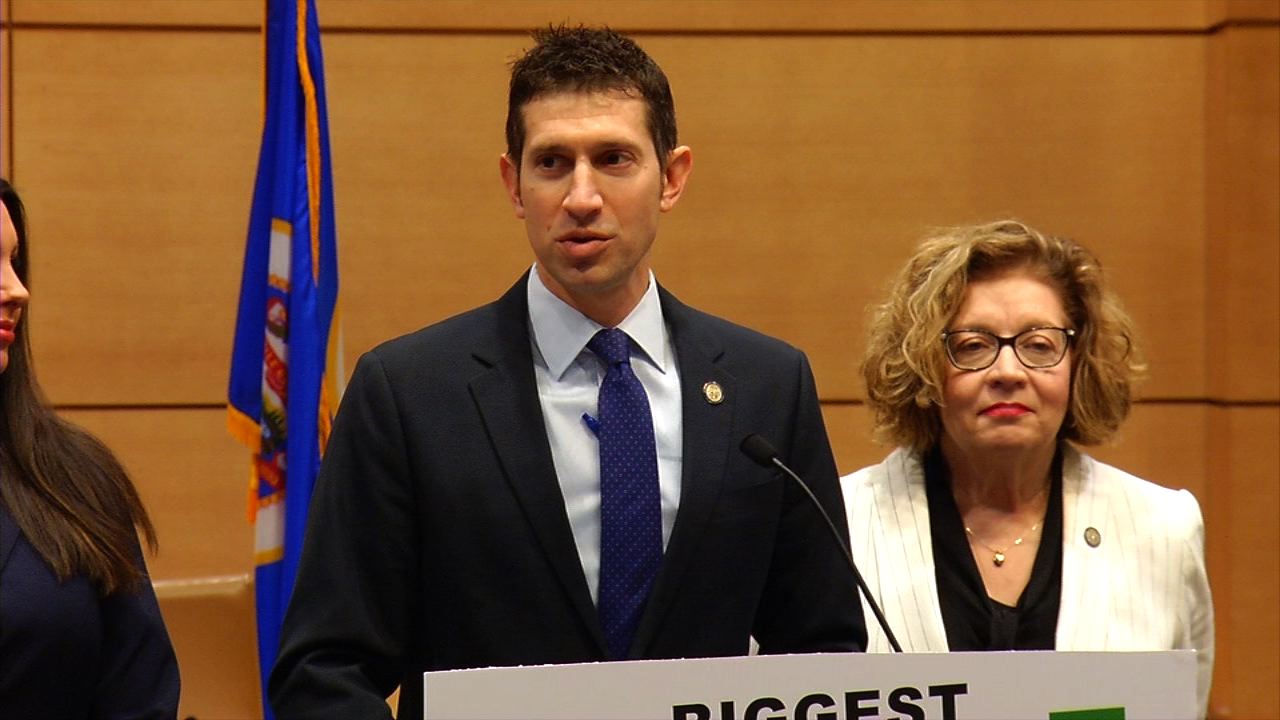 Minnesota Senate Republicans on Thursday followed through on promises to propose major tax relief to every Minnesotan who pays income taxes.

“The largest tax cut in our state’s history,” Republican Senate Majority Leader Jeremy Miller said in touting the tax plan. “The state of Minnesota is collecting too much money from the taxpayers. And Senate Republicans have heard loud and clear from the people of Minnesota: ‘Send the money back.’”

Republicans say the state’s first-tier income tax bracket is much too high.

“It is so high that our lowest rate is higher than the highest tax rate in 17 of our states,” says Sen. Carla Nelson, R-Rochester.

The proposal also calls for the elimination of all state taxes on Social Security income.

Senate Minority Leader Melissa López Franzen, DFL-Edina, was more measured in her response, recognizing all sides are staking out positions.

“There will be a tax bill, we do know that,” she said while talking to reporters just off the Senate floor. “We have a surplus and we’ll work a way to give tax cuts and relief to Minnesotans and we’ll end up with a compromise like we always do.”

Everyone will have a better idea of what’s possible after the revised budget forecast comes out Monday.