Food bank demand greater now than during peak of pandemic

With Thanksgiving just three days away, Minnesota Governor Tim Walz used the holiday week to put the spotlight on the continuing problem of hunger in many Minnesota communities. He says despite record low unemployment, many families still can’t keep up with inflationary increases in food prices.

“We’ve had to buy more food than ever before,” O’Toole told reporters. “We’ve distributed more pounds of food in several days throughout this summer than the height of the pandemic.”

O’Toole says the fact the state has lower unemployment than during the peak of the pandemic is largely negated by inflation. 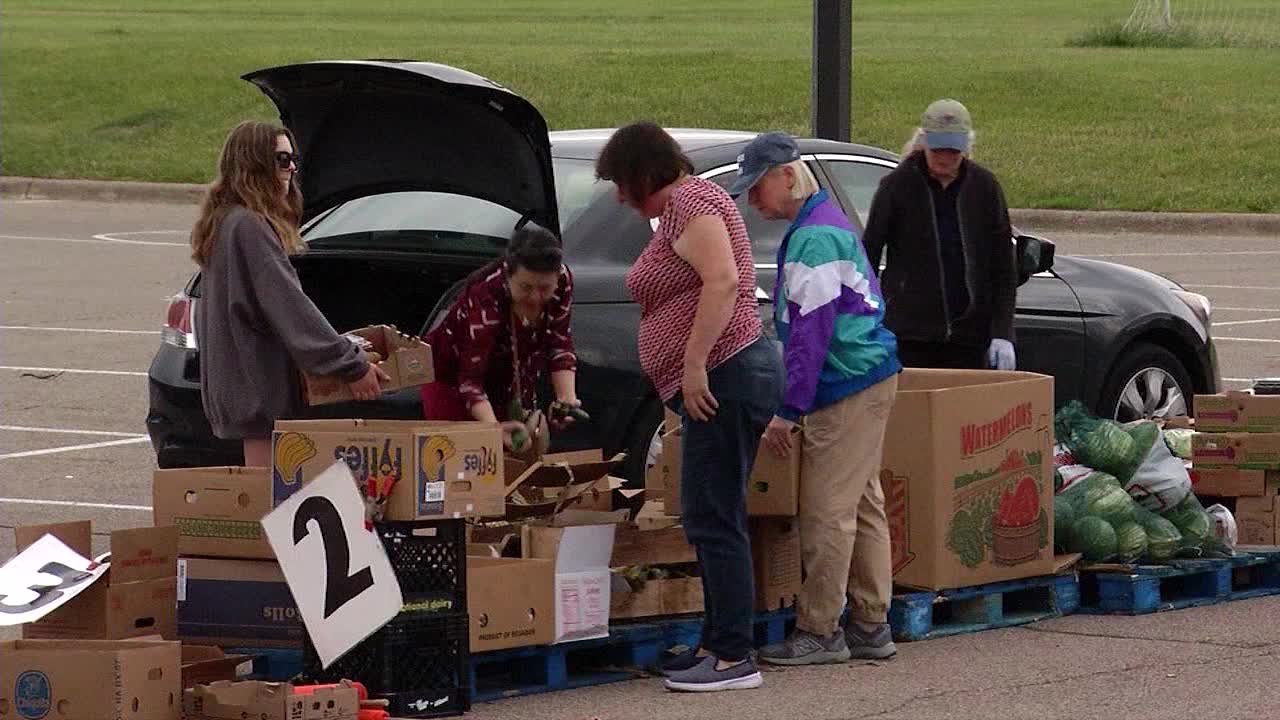 “We’ve got really low unemployment,” she said. “We’ve had some wage growth, but it hasn’t been at the rate families need to counter inflation.”

When the legislature reconvenes in January, it’s likely some of the state’s $10 billion surplus will be dedicated to helping food shelves and other ways of feeding the hungry, including free school meals.

“I think you can anticipate we will come back in the upcoming session and make sure that every kid in Minnesota has access to food at school,” said Lt. Gov. Flanagan.

A combination of state and federal funding is providing free or reduced-price meals to tens of thousands of Minnesota students this school year.

If you are using the KSTP app, you can view the video here.