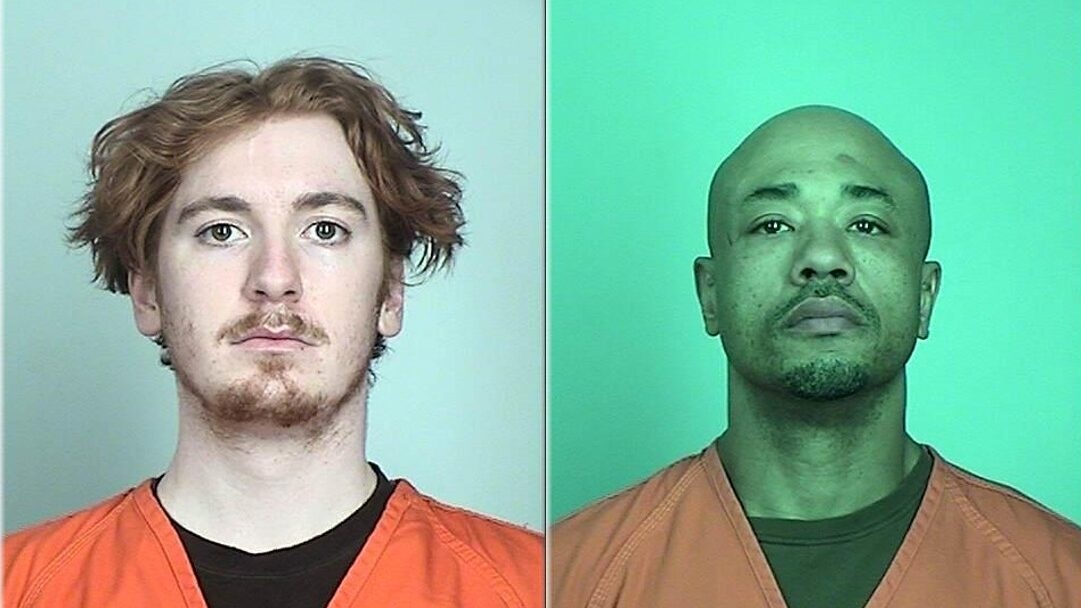 The U.S. Attorney for Minnesota Andrew Luger announced Thursday that two men have been charged in connection to a Feb. 16 carjacking at the Rosedale Center Mall.

According to court documents, 48-year-old Leon Bell and 22-year-old Jack Piche were in the parking lot of the mall where they followed a vehicle and waited for it to park.

Surveillance video shows the pair approaching a 67-year-old woman when she got out of her vehicle.

Authorities say that Bell flashed a handgun before taking the woman’s purse, which contained her wallet and keys.

Bell and Piche then fled the scene in the stolen car and were briefly pursued by Roseville Police before the chase was terminated due to safety concerns.

Piche was located later that day and arrested in south Minneapolis, but Bell was not arrested until May 3.

Leon Bell is charged with one count of carjacking, his next appearance in court will be May 6.

Piche is charged with aiding and abetting carjacking.

These charges come just days after law enforcement officials in the Twin Cities announced a new strategy collaborating with the Department of Justice to combat violent crime.

More information on that partnership can be found here.

This carjacking was investigated by Roseville Police, Minneapolis Police, and the FBI.