It might seem counterintuitive that a raid on former President Donald Trump’s home would lead to massive fundraising efforts by Trump and congressional Republicans, but that’s exactly what happened this week.

Not only is Trump’s fundraising operation using the FBI raid to raise money, but so are some Minnesota Republican members of Congress.

Under the banner of “Breaking News,” Rep. Pete Stauber’s campaign for reelection in the 8th Congressional District solicited contributions.

“Just hours after the weaponized political raid of the FBI in his private home, President Trump endorsed me once again!” the fundraising email says. “I appreciate the President’s endorsement, especially at such a critical hour.”

“Trump has always stood up for the American people and an America First agenda. The FBI and the Department of Justice have been weaponized by the Obama and Biden administrations. They are still coming after him because they want to silence their political opponents. We must always stand and fight for truth, justice, and righteousness. Yesterday’s FBI raid was an affront not only to our former president but an insult to the rule of law. We need to stand up for him since he is standing for Michelle.”

“It takes some work to make Trump a sympathetic figure, but having the FBI raid his house does help with that,” says political analyst Steven Schier of Carleton College. 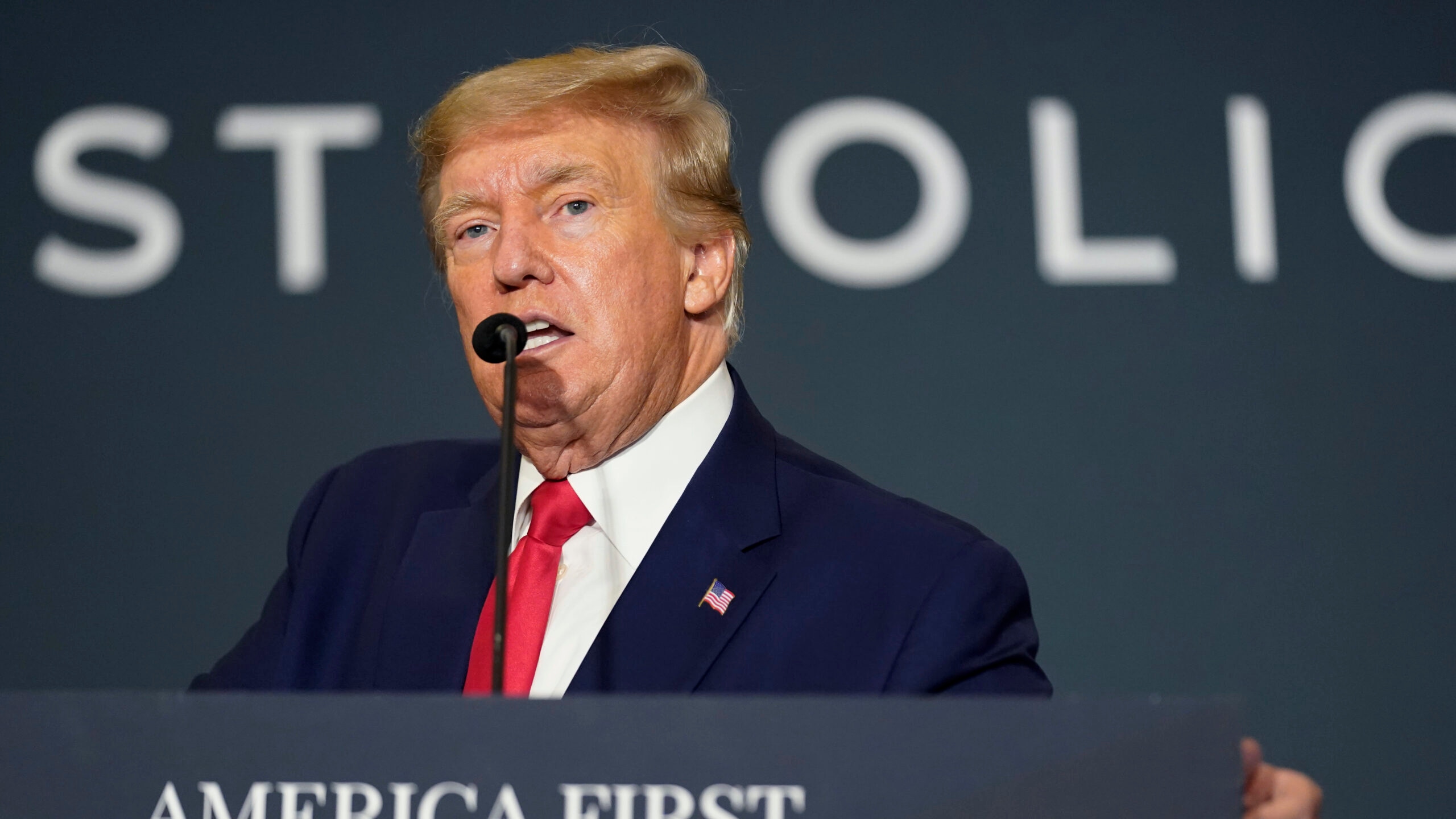 Trump’s various fundraising operations are also cashing in. His son Eric Trump tweeted this week that his father’s website “is shattering all fundraising records and I’m told has raised more money in the past 24 hours than ever before in recent history! The American people are pissed!”

It remains to be seen how the revelations of classified documents being found in the former president’s home by the FBI will impact fundraising efforts.