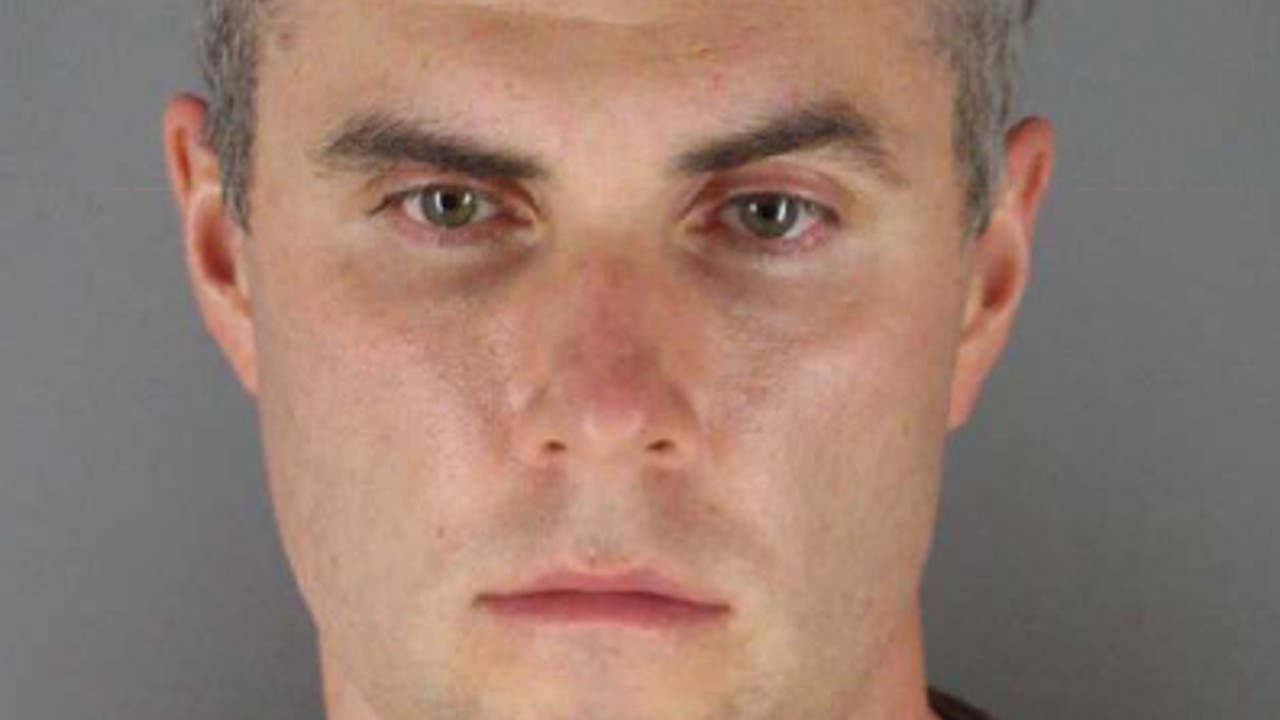 One of the former Minneapolis police officers convicted of violating George Floyd’s civil rights is set to be sentenced on Thursday.

A court docket states that Thomas Lane will be sentenced in federal court in St. Paul at 10 a.m. Thursday.

Lane, along with former officers J. Alexander Kueng and Tou Thao, was convicted in February of violating Floyd’s civil rights. All three were found guilty of seeing Floyd in need and failing to help him. However, Kueng and Thao were also convicted of willfully failing to try to stop Derek Chauvin’s unreasonable force on Floyd.

Chauvin was sentenced earlier this month to just over 20 years (245 months) in federal prison for violating Floyd’s civil rights.

Lane also pleaded guilty to the state’s charge of aiding and abetting second-degree manslaughter in Floyd’s death. His sentencing on that charge is scheduled for Sept. 21.

Thao and Kueng are scheduled to stand trial on the state charges of aiding and abetting both second-degree murder and second-degree manslaughter on Oct. 24.

Federal sentencing hasn’t been set yet for Kueng and Thao, who are objecting to how their recommended sentences have been calculated in a presentence review.