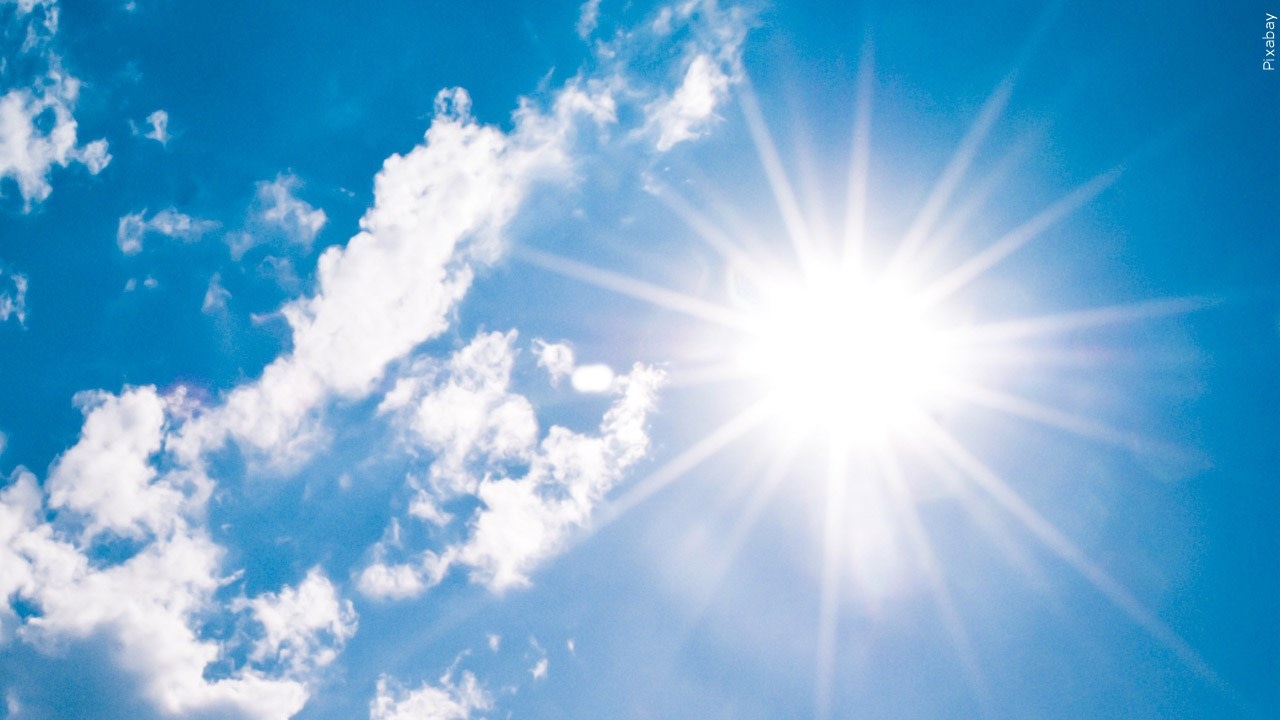 The latest report from the United States Drought Monitor shows a slight improvement in conditions in Minnesota and Wisconsin since last week.

According to Thursday’s report, 2.87% of Minnesota is listed as being in a severe drought, down from last week’s report of 4.02%.

RELATED: Parts of Minnesota receive more than 4″ of rain as drought conditions continue

The area experiencing the driest conditions include nearly all of St. Croix County, as well as small portions of Pierce and Dunn counties.