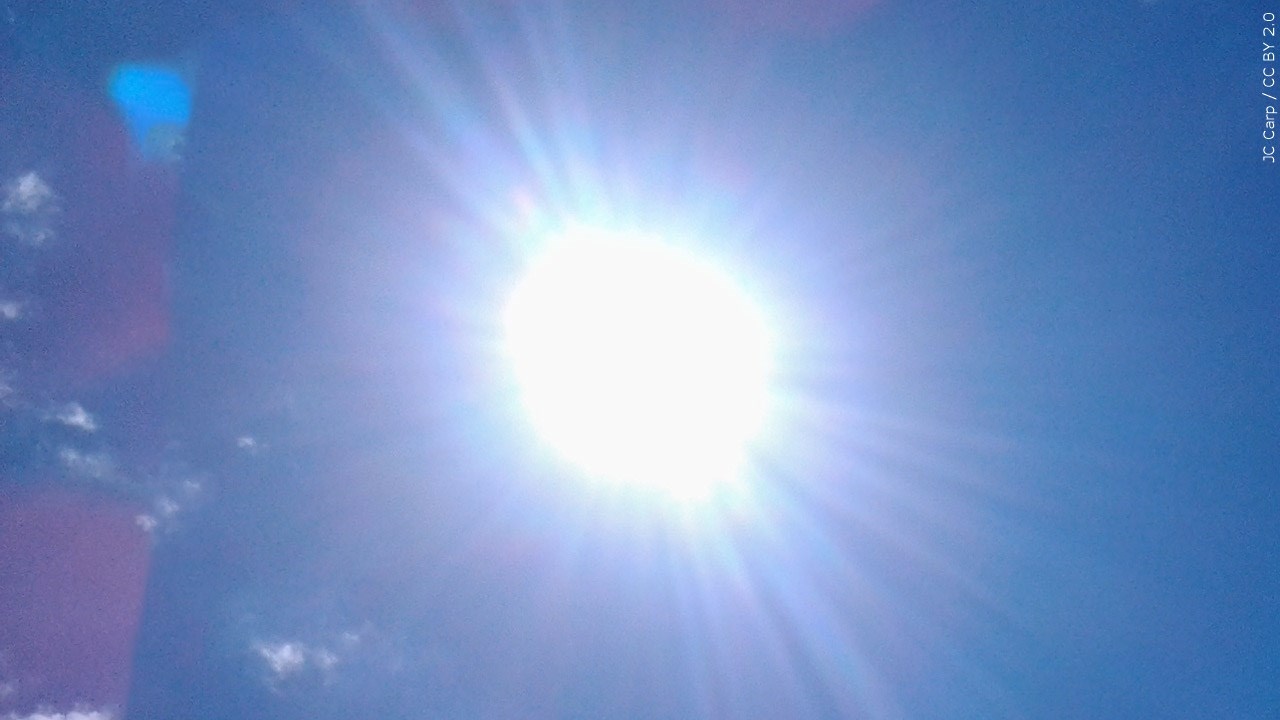 The latest data released Thursday morning — which doesn’t include data from Tuesday night’s rainfall — shows severe drought conditions are now in counties to the south and west of the Twin Cities metro area. Data is collected through 7 a.m. the Tuesday before the weekly report is released on Thursdays.

Much of northern Wisconsin — mainly north of Highway 29 — is seeing moderate drought or abnormally dry conditions, as well as Racine, Kenosha, and Walworth counties in extreme southeast Wisconsin. The latest report states no parts of Wisconsin were under a severe drought last week.

5 EYEWITNESS NEWS Chief Meteorologist Ken Barlow says although it will be warm and sunny to end the work week, a few showers or thunderstorms are possible Saturday, with a few possibly lingering into Sunday.