The Hennepin Avenue hot-spot had offered house-brewed beers and food for 30 years on the corner of 9th Street — it joins Seven Steakhouse & Sushi as the latest restaurant to close on Hennepin this month.

According to Seven’s website, the other popular downtown location closed because of “circumstances beyond our control.”

Former assistant general manager for Rock Bottom Restaurant & Brewery’s, Jenny Murphy, tells 5 EYEWITNESS NEWS she and her team were told by management Sunday that “security issues” was the main reason for closing.

“When they shut us down in 2020 it was devastating,” Murphy said, adding: “It is even more devastating this time around because I built this team, all the servers, the cooks, I kept this place running for a year and a half as manager and I put my heart and soul into it.” 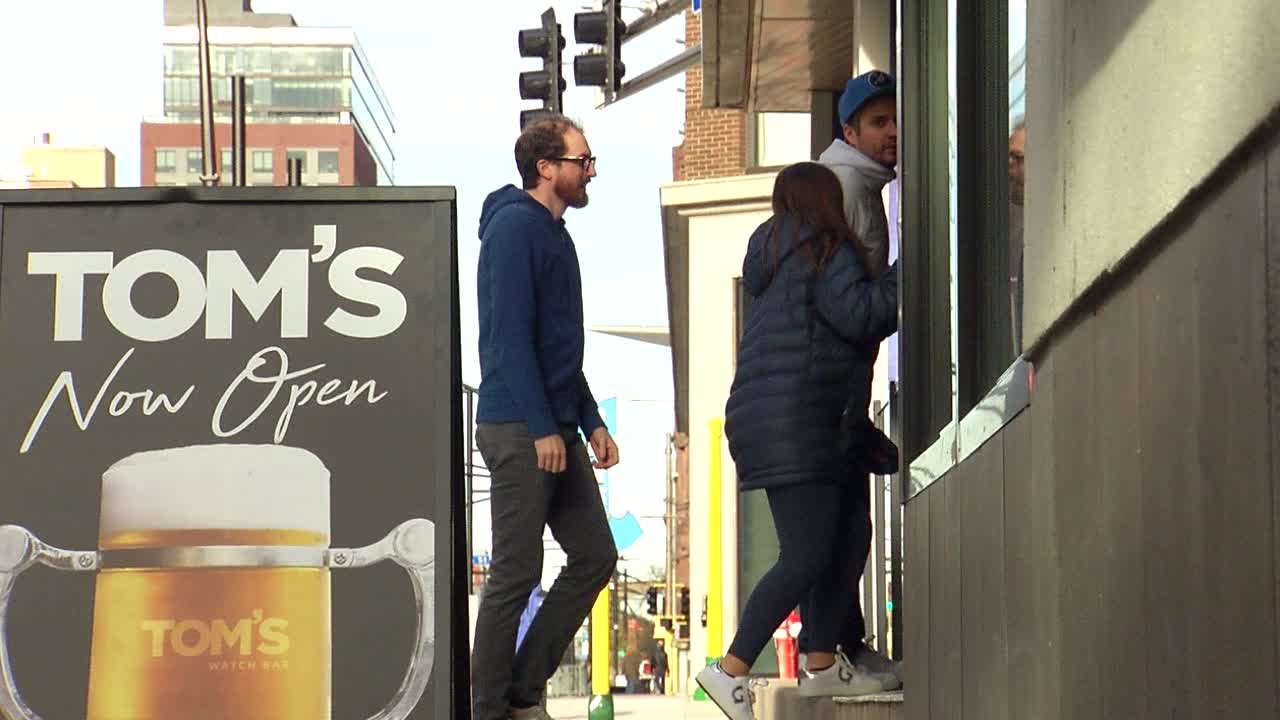 With the closures also comes new life for Hennepin — Tom’s Watch Bar recently opened on the corner of 6th Street.

“Certainly the glass is more than half full in terms of restaurant and entertainment options for downtown this holiday season,” Steve Cramer, president and chief executive officer with the MPLS Downtown Council, said about the vitality of downtown.

Cramer has confidence in the Rock Bottom space — telling us the property owner has already started to market it and gather interest.

“I’m sure something really spectacular will go in there in due course,” Cramer said.

According to the council’s “Mpls downtown reanimation” about 55% of “seated diners” are back city-wide at restaurants, compared to pre-pandemic levels.

Cramer also said some feelings towards downtown have recently changed for the better — crediting the extra police presence as part of Operation Endeavor.

“People are telling me it’s like a night and day difference in terms of the feel of Hennepin and Nicolette [Mall],” Cramer said.

“The visibility of the law enforcement officers, the coordination with private security, and community outreach, it really made a huge difference. [It’s created] a really positive momentum that I think will carry all the way through this year into 2023.”

The Dayton’s Project also recently announced this holiday season it will have the “Winter Maker’s Market” — set to include 65 vendors, Cramer said this will give the area a holiday boost.