Community to gather, remember Daunte Wright 1 year after his death

Community members will come together Monday night to remember Daunte Wright on the one-year anniversary of his death.

Wright, 20, was killed in Brooklyn Center on April 11, 2021, when former police officer Kimberly Potter shot him during a traffic stop after grabbing her gun instead of a Taser.

Following a trial, Potter was convicted of manslaughter in Wright’s death and sentenced to two years in prison.

Monday’s event is scheduled to be held at the public memorial for Wright — near 63rd Avenue North and Kathrene Drive in Brooklyn Center — from 5 p.m. to 9 p.m. The community plans to have a barbecue before holding a candlelight vigil later in the evening.

Those who attend are urged to bring candles and flowers. 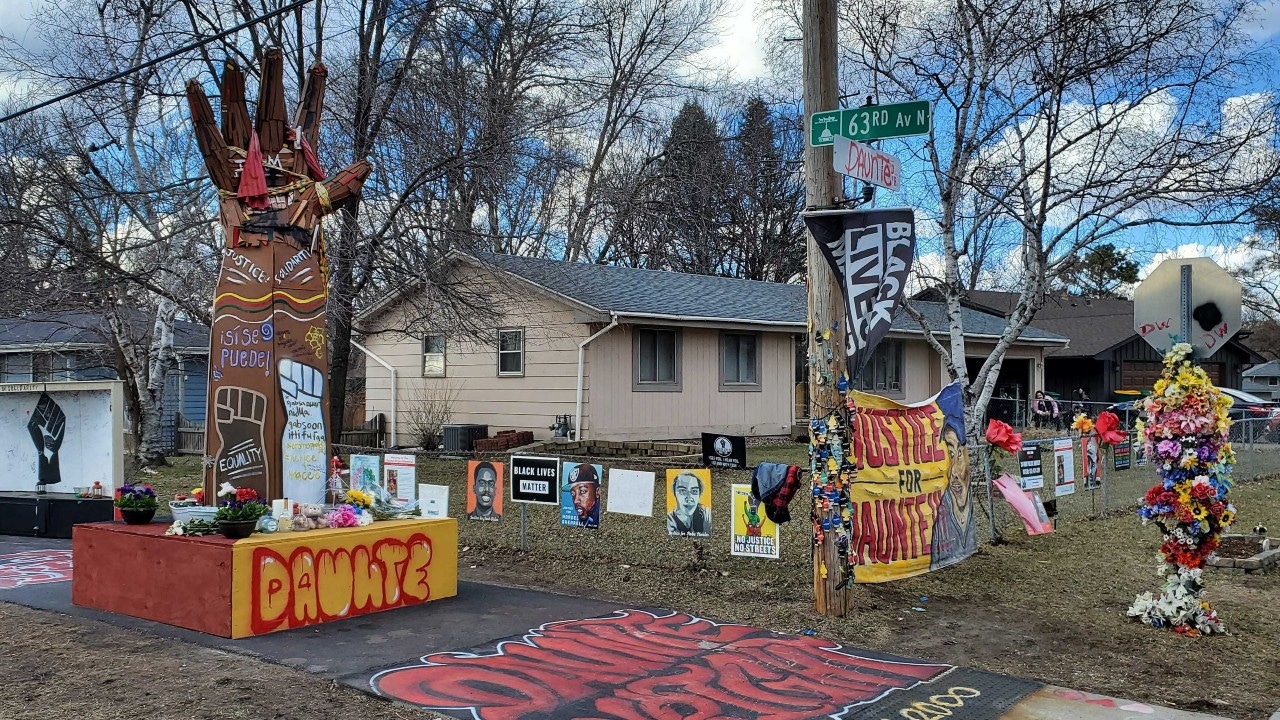 The city and Wright’s family have been working to preserve Wright’s memorial and, last month, the city committed to keeping it in its current location. Plans for a permanent memorial are still under discussion.