Hill was shot and killed in Minneapolis earlier this week.

The team honored Hill with warmups featuring his name and No. 9. Those gathered in the stands and heard from the high school principal and basketball coach before the 1 p.m. tipoff.

Hill was a quarterback for North High School’s football team and on the basketball team. Friends and family described the boy as a role model both in and out of the classroom and as the heart and soul of Minneapolis’ northside.

“We lost a person who was college-bound, we lost a son, a cousin — we lost everything. This kid had a life ahead of him. He’s the kind of person who would put Minnesota on the map when he went out there,” Taylor Butler, Hill’s friend, said. 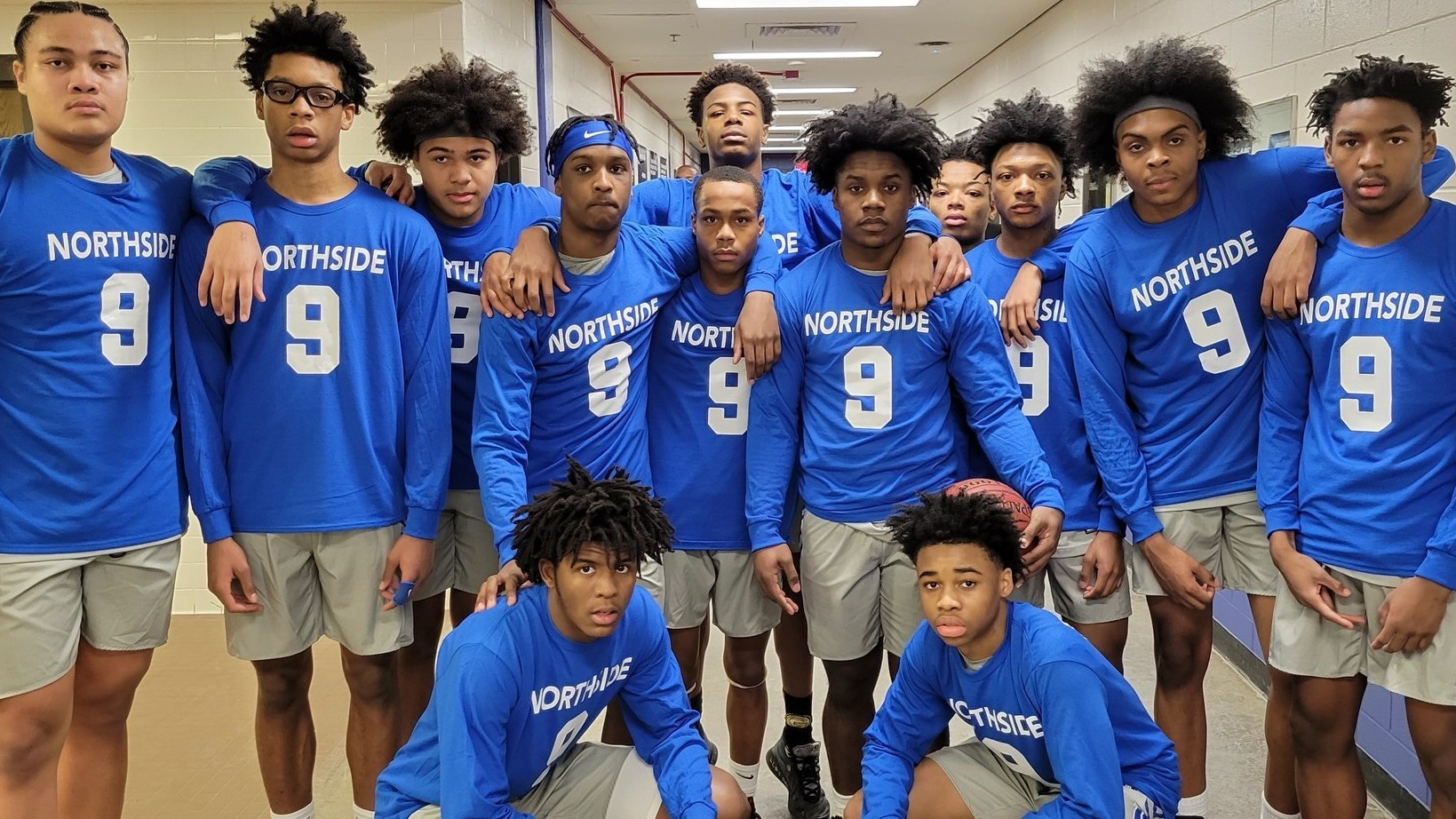 There is a GoFundMe for the Hill family to support them in their time of need.

“It’s like a dream and it’s not right like I’m going to wake up and everything is going to be okay, but it’s not,” Tuesday Sheppard, Hill’s mother, said Friday.

Saturday afternoon, Minneapolis Police told KSTP there were no updates in the investigation into Hill’s death.