A community is mourning the loss of 15-year-old Deshaun Hill Jr. after he was shot on Minneapolis’ northside Wednesday and died later in the hospital.

Many describe the North High School student as a role model both in and outside of the classroom.

5 EYEWITNESS NEWS learned Hill was the subject of a documentary series on a premium cable network and producers said they were still filming the project when this happened.

The death of Hill sent shockwaves through the community.  People referred to him as the heart and soul of the northside.

“I walked past his room and I’m like ‘oh my God’ he will never be there anymore,” Tuesday Sheppard, Deshaun’s mother, said.

Sheppard said her house no longer feels like a home.

“The alarm clock went off to take him to school and I couldn’t come wake him up and get him ready for school,” she said.

Minneapolis police said her 15-year-old son was shot Wednesday afternoon on the Northside of Minneapolis.  MPD said the suspect ran away from the scene after the shooting. Family members said Hill later died at the hospital. 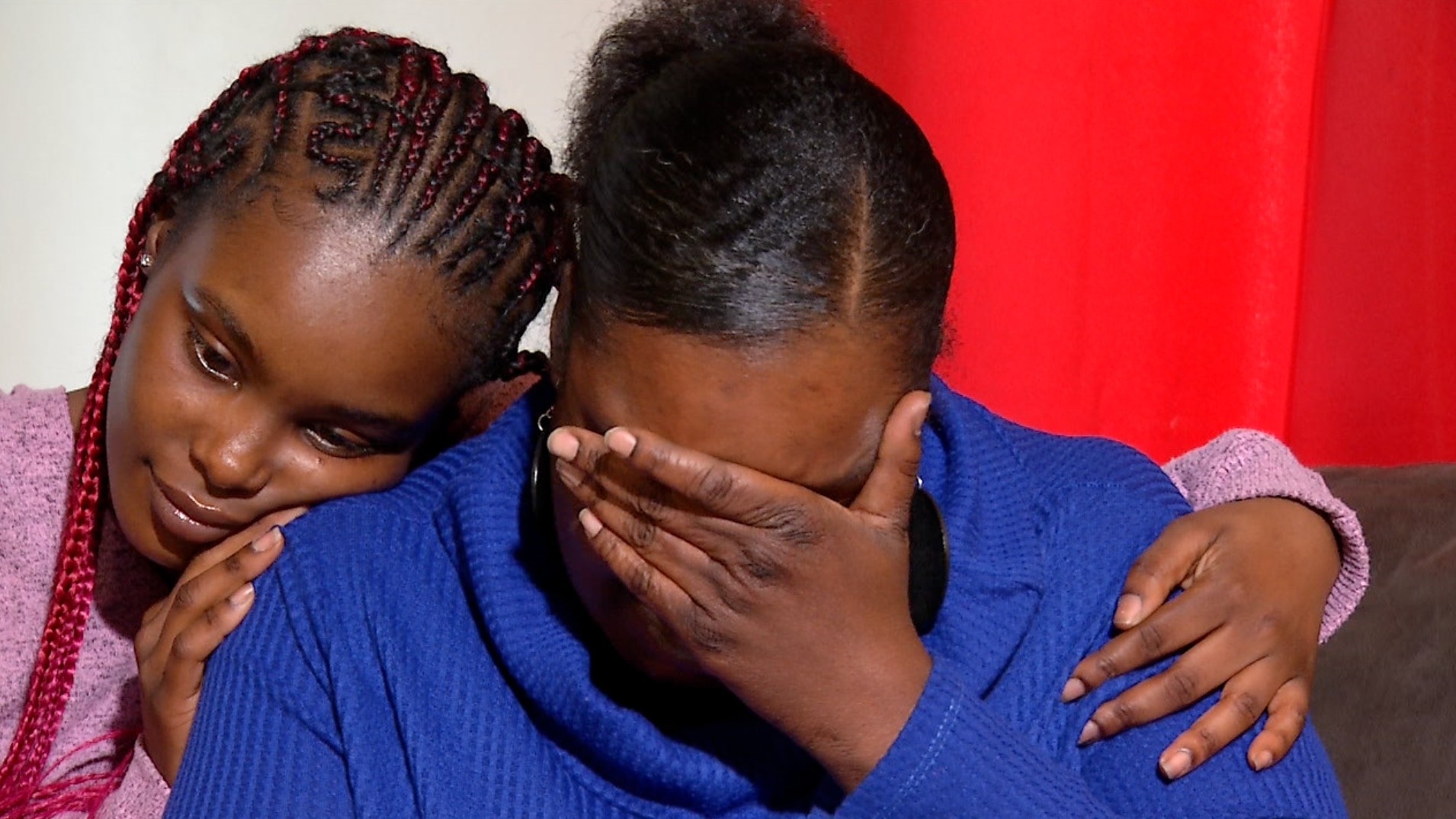 “It’s like a dream and it’s not right like I’m going to wake up and everything is going to be okay, but it’s not,” Sheppard said.

“He was just about to be 16. I was going to teach him how to drive. He was very into sports,” Hill said.

The sophomore was a quarterback on the North High School football team and played on the basketball team.

Hill said the honor roll student was a role model on the Northside.

“He’s the star. He was humble though. He wasn’t cocky, but he was greatness,” Hill said. “Anyone who meets him loves him.”

Family and friends agree Hill was a rising star taken much too soon.

“They take the good ones early,” Hill said.

Sheppard is urging the suspect who shot her son to come forward and turn themselves in.

“He’s going to be in my heart forever. This is sad and this wasn’t supposed to happen to him at all. He should have never been murdered, “ she said.

She added gun violence has been out of control on the northside lately. She said she lives in the area to be close to her mother.

“I’m not going to ever get used to this. Especially when babies got killed. This is horrible, just devastating,” Sheppard said.

No arrests have been made at this time in relation to the shooting death of Hill.

A GoFundMe page was set up to help the family with upcoming expenses.