The Minneapolis Police Department tells KSTP the 10-year-old boy shot on Friday afternoon in the Folwell Neighborhood remains in critical condition as of Monday afternoon at a hospital.

According to officials, the shooting happened in the area of North 34th and Morgan avenues. The child, identified as Ladavionne Garrett Jr., was inside of a car when they were shot multiple times, according to Minneapolis police spokesman John Elder said.

"I feel so sorry, just so sorry," said Lisa Clemons, who runs A Mother’s Love Initiative.

Clemons is a former Minneapolis police officer who now helps families affected by violence. She started a GoFundMe to help Ladavionne and his family with medical costs. 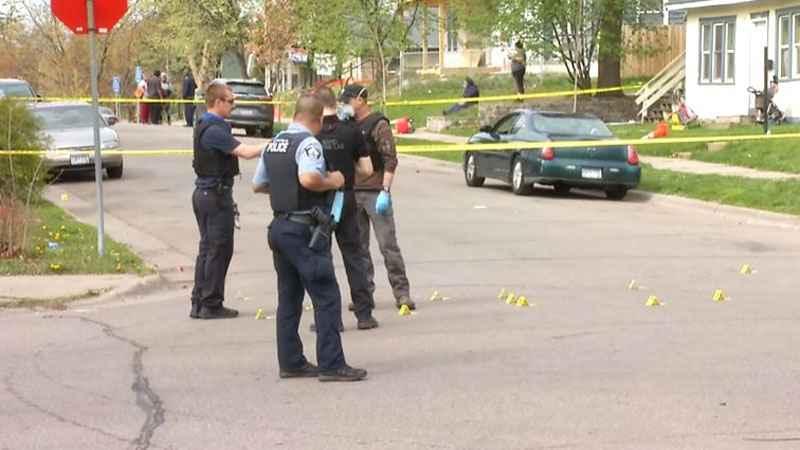 A scene in the Folwell Neighborhood in Minneapolis where a shooting took place on Friday, April 30, 2021, where a 10-year-old child was "gravely injured."[KSTP]

A Mother’s Love Initiative, Salem Inc., We Push For Peace, and the Freedom Fighters helped start a fundraiser and prayer vigils for Ladavionne’s family.

"The fact that kid is fighting is so hard, I just want to put him on a pedestal, I want to make everybody come to pray for him," Clemons said. "We need to be fighting with him."

As of Monday afternoon, police say they have made no arrests regarding the shooting incident.