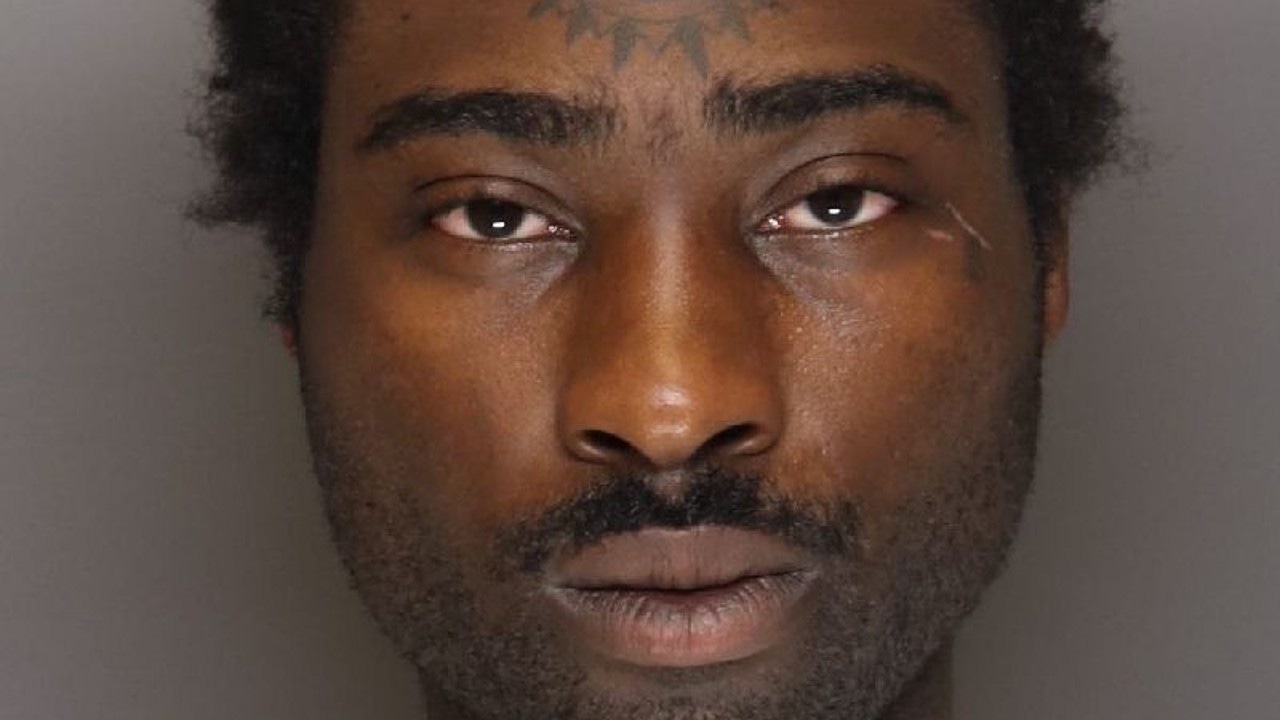 A Brooklyn Center man is now charged with intentionally starting a fire at a Burnsville apartment complex this past weekend.

Authorities were called to Parkvue Flats Apartments in the 1500 block of Burnsville Parkway East just before 9 a.m. Saturday. There, police saw a large plume of smoke coming from a building and officers started evacuating residents.

At 9 a.m., dispatchers received a text message saying, “send the fire department to 1501 burnsville parkway I left my cats there f*** the humans.” Less than 10 minutes later, the same number texted dispatchers, “no I left I’ll turn myself in at a later date I started the fire,” a criminal complaint states.

The phone number from those messages came back to a phone belonging to 27-year-old Jourdan Nige Robe Murray-Thigpen, who is now charged with first- and second-degree arson along with one count of making violent threats.

After firefighters extinguished the fire, which displaced around 50 people, they told police which unit the fire started in. Officers went there and spoke with Murray-Thigpen’s girlfriend.

The complaint states his girlfriend told officers she got home from an overnight shift at work shortly before 8 a.m., around 10 minutes later than normal. When she walked inside the apartment, Murray-Thigpen started yelling at her, demanding to know why she was late.

She added that he then grabbed isopropyl alcohol and started dousing her, the bed and the bedroom with it, then grabbed a lighter and flicked it on several times, saying he was going to burn down the apartment and kill them both, the complaint states. When she threatened to call police, Murray-Thigpen allegedly pushed her against a wall by her neck and started hitting her before taking her phone and running to another room where other tenants lived. He then yelled at them to leave, saying there was going to be a fire.

Murray-Thigpen’s girlfriend was able to escape and run to a neighboring building and, about 10 minutes later, the other tenants in the apartment he’d yelled at found several fires they said were too big for them to extinguish. They then ran outside.

The complaint states a large majority of the unit was completely burned and officers also found a dead kitten under a sofa. Additionally, officers found a vehicle on fire in the parking lot at around 12:20 p.m., which firefighters extinguished. The complaint states that a gas can was found in the trunk and, due to the closed doors and windows, the fire had to have been set earlier in the morning to burn as much as it did.

Police later tacked Murray-Thigpen’s phone and arrested him off West Broadway Avenue in Minneapolis. The complaint states he was found with isopropyl alcohol and two lighters, and his phone was confirmed as the one that had texted dispatchers.

The Red Cross and Salvation Army were called to help displaced residents.

Murray-Thigpen made his first court appearance Tuesday morning. His next appearance is set for the afternoon of Sept. 1.