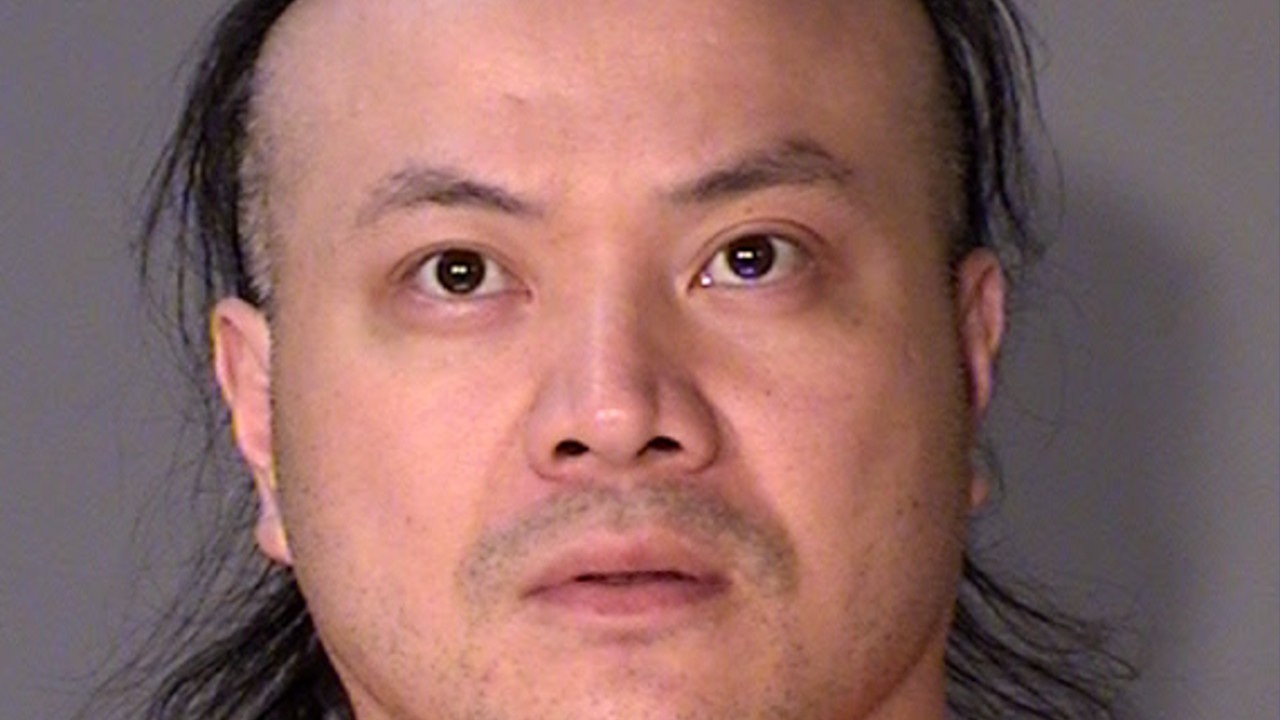 Criminal charges have been filed against a St. Paul man after gunshots were fired in the parking lot of a Target store in the Battle Creek neighborhood on Friday.

Fa Lee, 37, is charged with six counts of second-degree attempted murder after employees reported a man had driven through the lot and shot at them.

St. Paul police responded to the Target on Suburban Avenue at around 1:50 p.m. Friday. Three men told officers they were by a cart return rack when a man pulled up in a car next to them and started shooting. They all ran away and weren’t hurt.

According to a criminal complaint, surveillance video showed the incident as the men described and also caught the Toyota Highlander and the man inside who fired the shots. Officers tracked the Highlander to Lee, who told officers, “Y’all came for me” when they arrived.

Police noted Lee had a loaded Glock — for which he had a permit to carry — in his waistband and he matched the description of the shooter. He was then arrested.

In an interview with police, Lee admitted to going to Target and shooting at the men, saying he did it because his wife had been stabbed in the chest and he “could feel the pain.” The complaint adds that Lee said his “wife’s voice in his head” told him one of the three men he shot at was the person who stabbed her.

The complaint states that Lee said he started hearing voices earlier this year but never told anyone and hasn’t been diagnosed with anything.

He made his first court appearance Tuesday morning and had his bail set at $500,000. His next hearing is scheduled for Oct. 19.