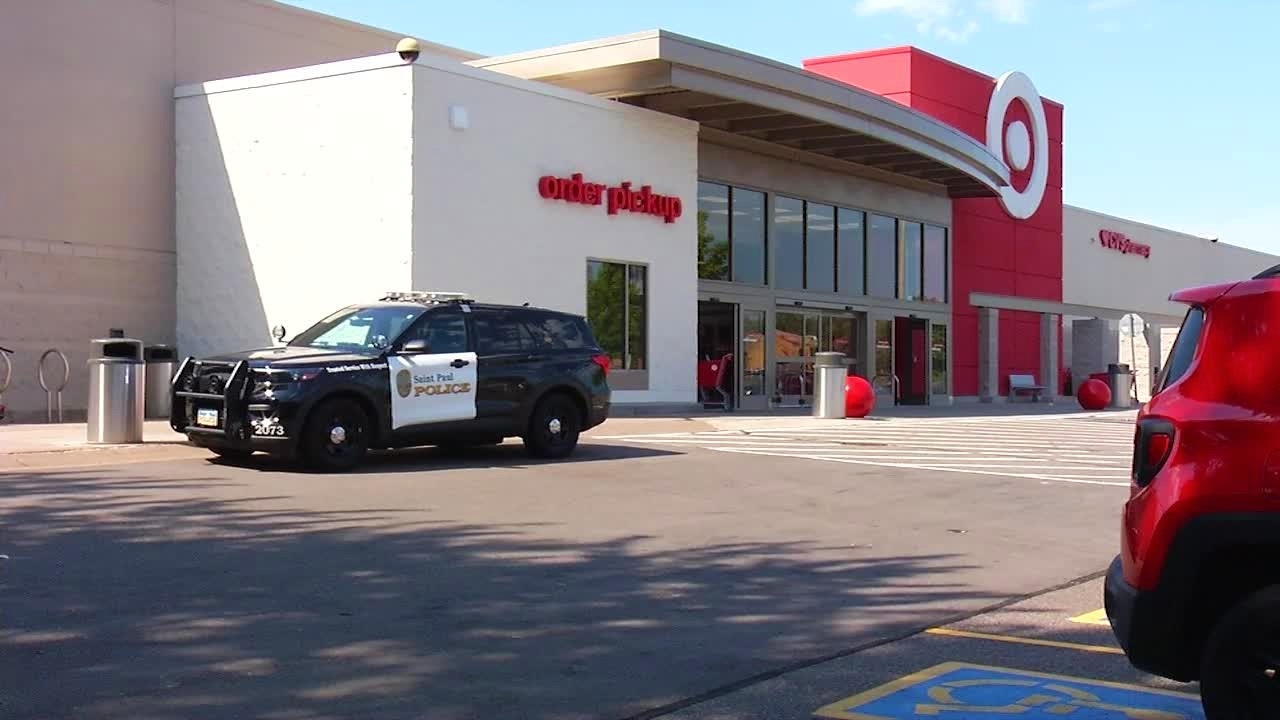 A St. Paul police squad sits outside the Target on Suburban Avenue following a report of gunshots fired in the parking lot on Sept. 2, 2022. (KSTP-TV)

A Target store in St. Paul’s Battle Creek neighborhood has closed for the rest of the day Friday after gunshots were fired in the parking lot.

It happened at around 2 p.m. at the store near Suburban and White Bear avenues Friday.

Employees outside told officers they believed the suspect shot at them as he drove through the parking lot, and they were able to get a partial license plate number, police say.

Police added that no injuries were reported.

Police say a suspect in his mid-30s was later arrested and found with a gun but no other details have been provided. The investigation remains active.

An email from Target confirmed that the store temporarily closed after the incident but didn’t say when it’d reopen.