Starting around 6 p.m. in the Target parking lot on East Lake Street in south Minneapolis, dozens of cars headed down Lake Street toward the heart of the city, many with their hazards on, horns blasting and vehicles adorned with “Black Lives Matter” banners.

The caravan continued to what protesters believed was Interim Police Chief Amelia Huffman’s home, where they chanted outside before beginning to clear out around 8 p.m.

CONTENT WARNING: The above video contains language some viewers may find offensive.

Saturday, hundreds took to the streets in downtown Minneapolis to peacefully air their demands.

The community, Locke’s family and many others are calling for justice after Locke was fatally shot by Minneapolis police SWAT team Officer Mark Hanneman during a no-knock warrant execution Wednesday morning. 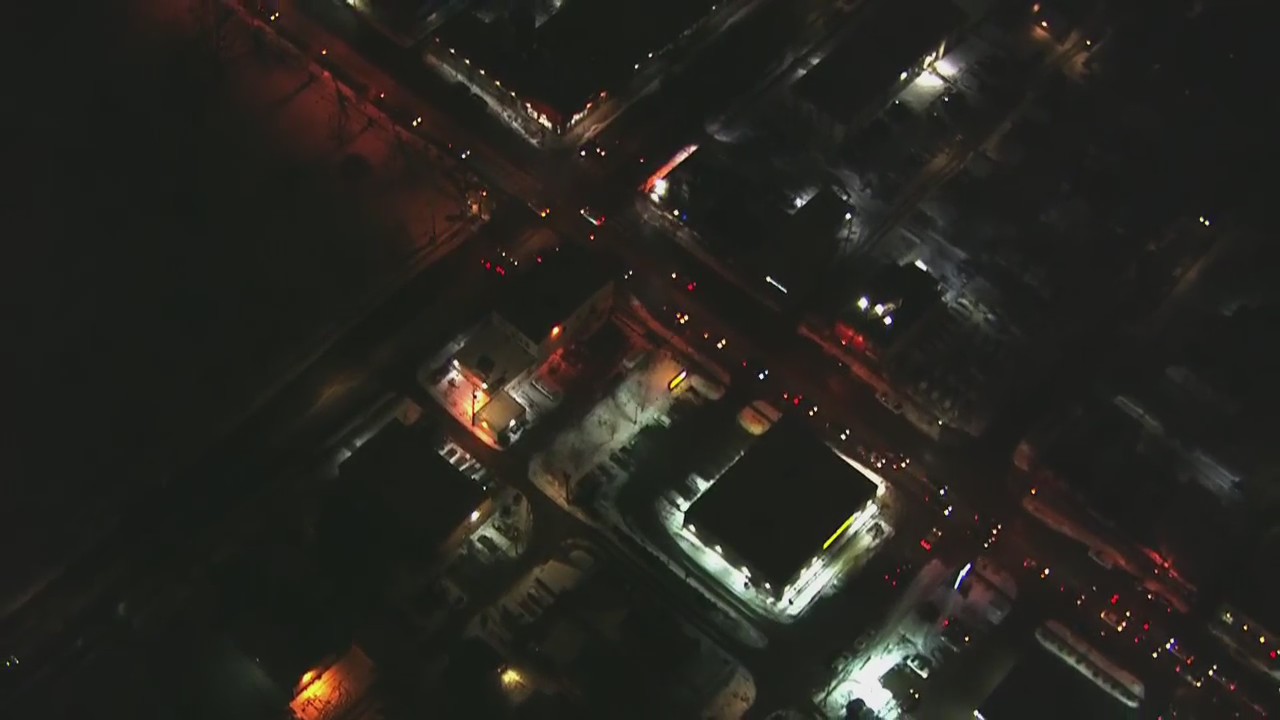