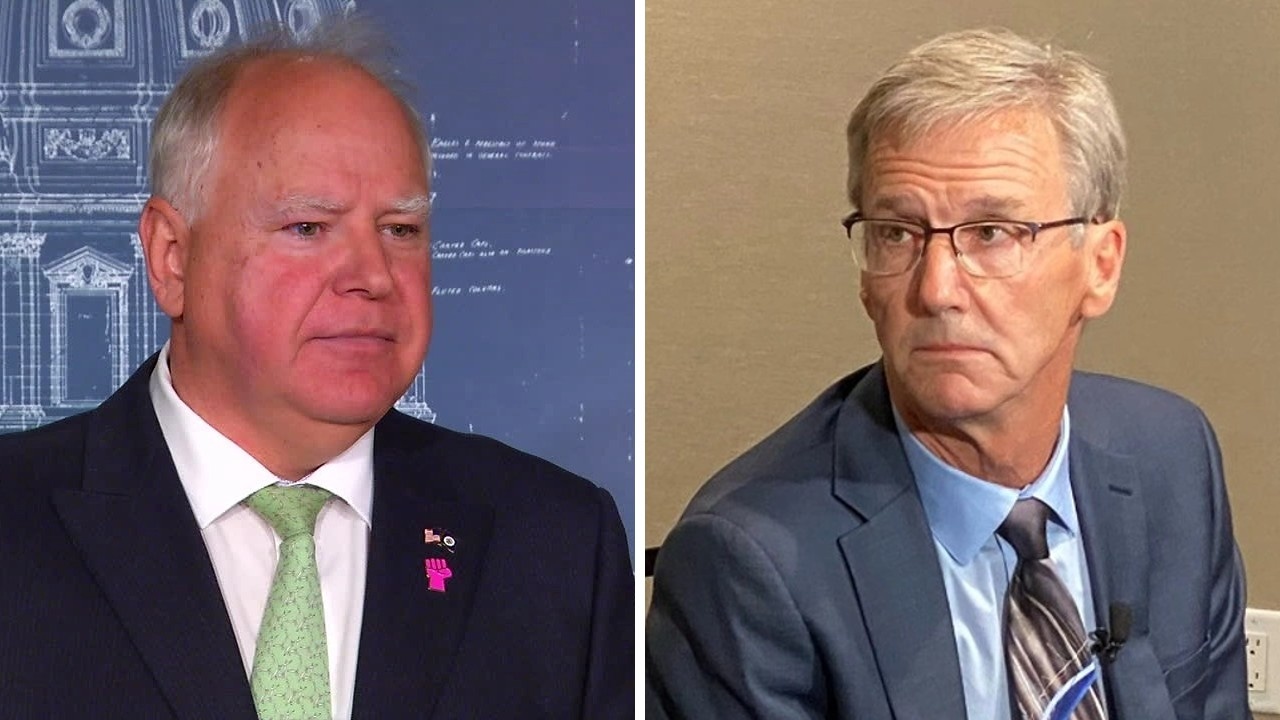 With Election Day just under six weeks away, campaign spending has kicked into high gear but the latest reports show the DFL-affiliated incumbents still holding a cash advantage for most of the statewide races.

In the race for governor, Gov. Tim Walz’s campaign has raised $4.4 million this year compared to GOP-endorsed candidate Scott Jensen’s $3 million — $583,000 of which came from a public subsidy after Walz opted out of the public financing program. Additionally, Walz’s campaign — which started the year with $3.6 million on hand — has spent $4.6 million this year compared to the Jensen campaign’s $2.8 million.

The race for state auditor is the one where the GOP-endorsed candidate holds the cash advantage.

The final batch of campaign finance reports is due late next month.