DFL Gov. Tim Walz opted out of Minnesota’s public campaign finance system with the result being an extra $245,000 in the pocket of Republican challenger Dr. Scott Jensen.

“The Minnesota spending limit is intended to prevent runaway spending by politicians who have their campaigns funded by outside PACS, ‘big money,’ and special interests,” Jensen said in a news release. “I signed the campaign finance agreement in an effort to curtail excessive campaign spending. Governor Walz said no.”

That might be true, but it’s also true Walz has such a huge fundraising advantage he saw no reason to help level the playing field.

“We’re not using the public subsidies on this,” Walz said at a stop in Two Harbors where he was promoting the local brewing industry. “We have enough support that we can just do this. The state of Minnesota doesn’t need to pay for our campaign.”

As of late July, Walz had nearly $5 million cash on hand more than two months before the election after spending just under $1.2 million. Jensen has $580,000 in cash after spending $1.2 million. Most of Jensen’s spending came during a hard-fought battle for the Republican endorsement in May. 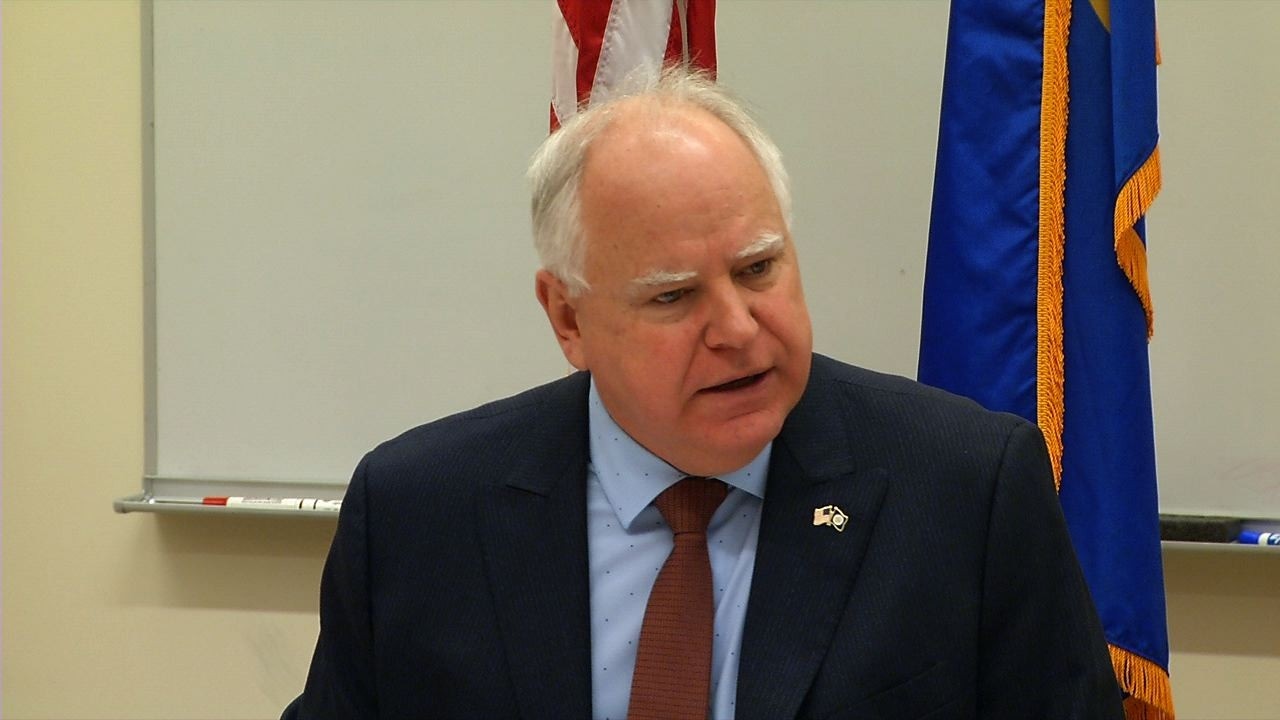 In 2022, not only does Walz have nearly 10 times more in funding than Jensen, but he’s also benefiting from millions in special interest spending by groups like the “Alliance for a Better Minnesota,” which is spending seven figures on a TV ad campaign attacking Jensen’s position on abortion.

“Jensen is fighting a two-front war,” says Larry Jacobs of the Humphrey School of Public Affairs at the University of Minnesota. “He’s got the governor, but he’s also got the governor’s allies, who are using independent expenditures to spend millions on ads against Jensen.”

Jacobs says 2022 is another example of how Democrats have a huge advantage in fundraising for statewide races.

“In Minnesota, in statewide races, it’s the Democrats who have the advantage when it comes to money,” Jacobs said. “The challenge for Scott Jensen is convincing Republican donors that he can win and he’s worth their money.”