Drivers have encountered rounds of snowplows over the past few days as cities respond to the latest winter storm, but in one Minnesota community this week, snow removal is benefiting a greater cause.

In Cambridge, Minnesota, Snowplows are clearing driveways as a way to help raise money for the families of 21-year-olds Hunter Melander and Faith Nelson, who died from injuries suffered in a snowmobile crash on New Year’s Day.

“They were two great people, always kind and willing to help out anybody,” said Mitchel Seamon, one of several people out cleaning driveways to raise money for family members of Melander and Nelson.

The idea came from Tyler McCarty, a friend of the victims’ who runs T&M Contracting, LLC in Cambridge.

“It’s nonstop, it’s one more driveway – we get one done, next thing we get another one on the list,” said Seamon. “We love it because we are here to help out the community.” 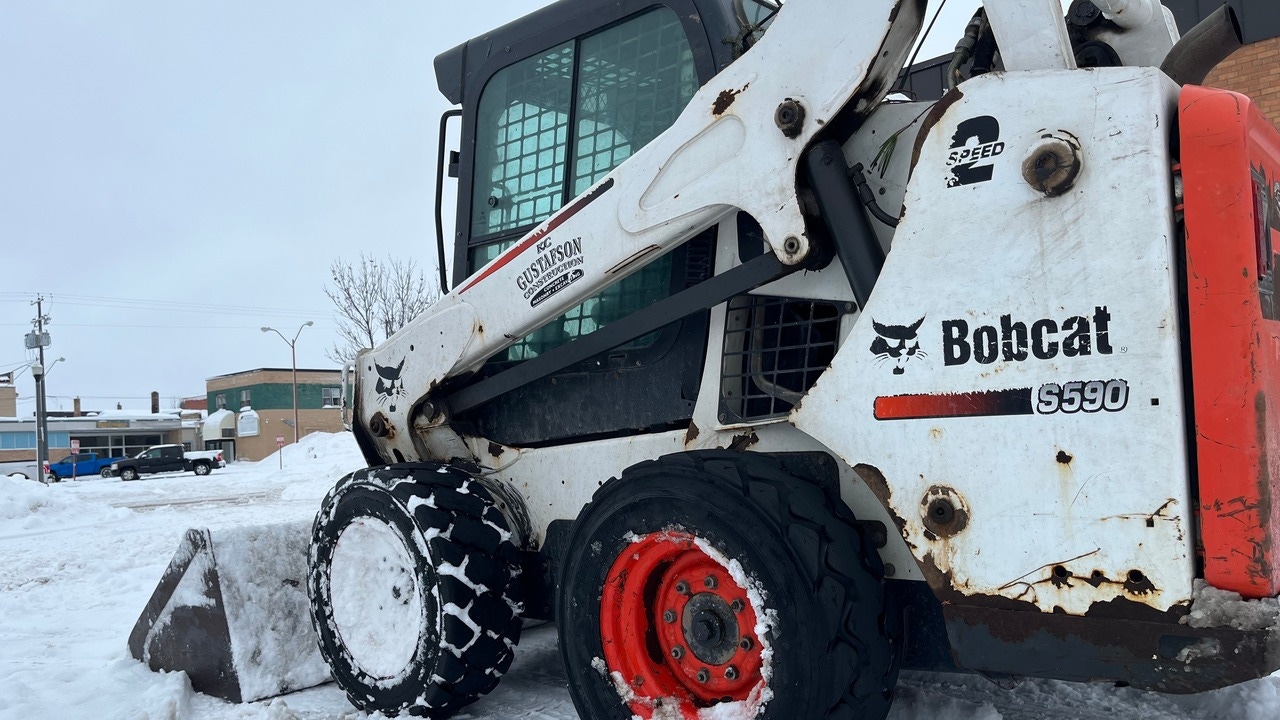 Loved ones said Melander and Nelson were at a New Year’s get-together at Lake Francis with friends.

As previously reported, they crashed while riding a snowmobile on the lake during the early hours of New Year’s Day.

Hunter died at the scene, then Faith died from her injuries at the hospital.

The Sheriff’s office told 5 EYEWITNESS NEWS that early in their investigation, it appears Melander possibly missed the ramp driving off the lake and hit a tree. Nelson was the passenger onboard.

Additionally, investigators reported neither person was wearing a helmet or snowmobile gear.

“It’s probably the hardest phone call I’ve got in my life. He was one of my best friends. It’s something you don’t want to hear,” said Parker Sandquist.

Sandquist, who was friends with Melander through school, said he’s touched by the outpouring of community support for the victims’ families.

“Everyone who knew him, loved him,” Sandquist said.

Melander enjoyed being outside, working as a heavy equipment operator, and being a member of the “49ers Union,” according to friends.

Nelson’s loved ones expressed similar sentiments about Nelson and her life.

“Faith is as close to perfect as a human could get,” said DeeAnn Kuznia, Nelson’s aunt.

She said her niece was on holiday break from classes at the University of Wisconsin-Eau Claire, and the community support for the family touches them all.

“Our family is just broken at this time obviously, but we’re so grateful for all the prayers all the support that everybody has done. It just means the world to our family,” Kuznia said.