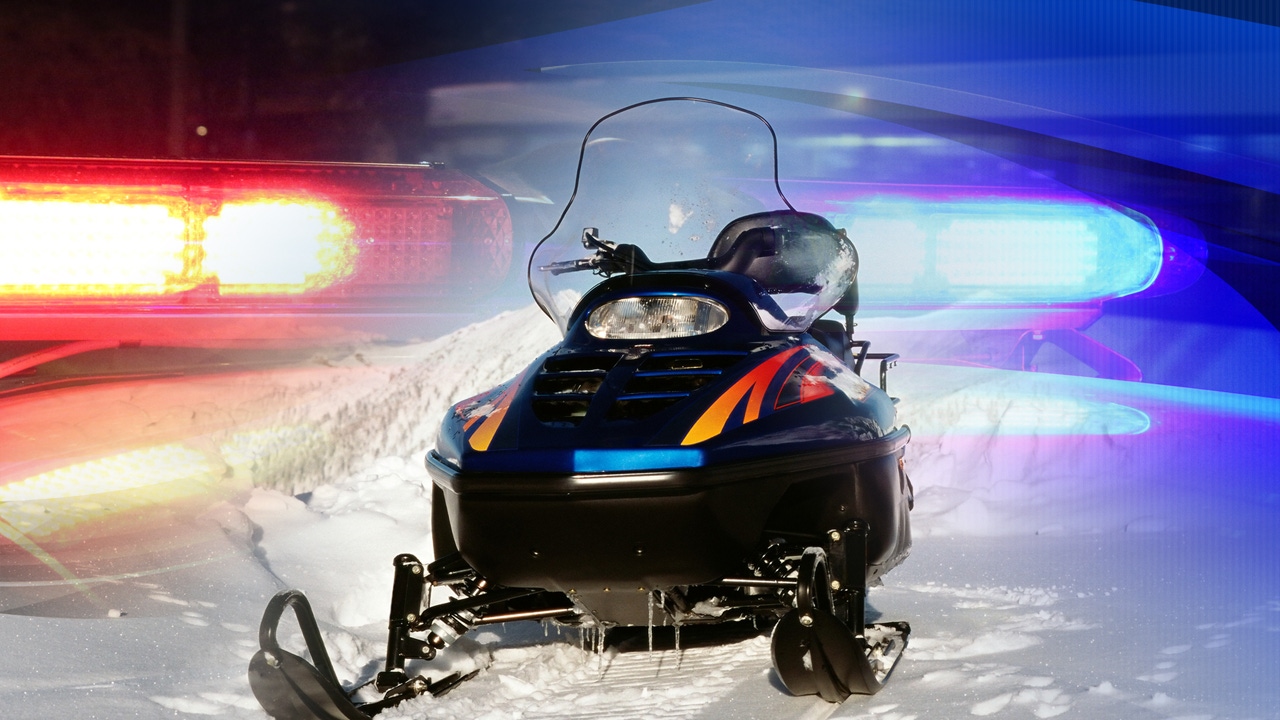 As previously reported, deputies responded to the crash at 12:50 a.m. Sunday on the 2500 block of Paradise Trail Northwest.

The man who was driving the snowmobile at the time of the crash died at the scene. He has been identified as 21-year-old Hunter Melander of Cambridge.

The passenger, 21-year-old Faith Nelson of Cambridge, has died in the hospital from her injuries, the sheriff’s office says.

The crash remains under investigation; although a final cause has not been declared, the sheriff’s office says speed and impairment were possible factors.