Millions of veterans — including thousands in Minnesota — are carrying a lighter load knowing the president will soon sign a historic bill addressing their healthcare.

The PACT Act, also known as the burn pit bill, passed both the U.S. House and Senate in bipartisan fashion. President Joe Biden called the PACT Act the “biggest expansion of benefits for service-connected health issues” in 30 years, adding that it’s the largest bill ever addressing exposure to burn pits.

Those burn pits, according to veteran advocates, have caused rare respiratory conditions and cancers with service members who served in Iraq and Afghanistan. Veterans have faced challenges getting coverage for those related illnesses, but this bill will change that, impacting about 3.5 million veterans across the nation.

“I do believe it’s the right thing to do,” Larry Herke, commissioner of the Minnesota Department of Veterans Affairs said. “It’s overdue for all veterans.” 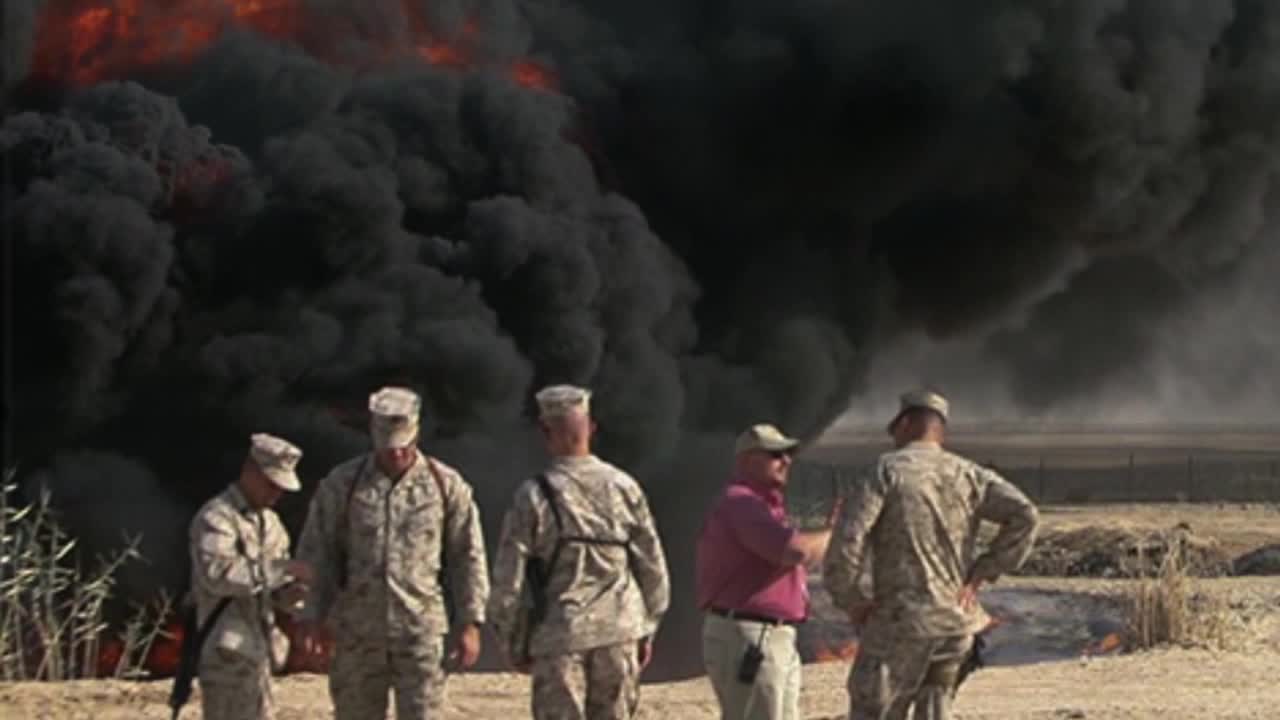 Herke expects the PACT Act to benefit about 150,000 veterans in Minnesota.

Hundreds of thousands of Vietnam War-era veterans and survivors also stand to benefit from the legislation. The bill adds hypertension, or high blood pressure, as a presumptive disease associated with exposure to Agent Orange, an herbicide used to clear brush.

“I feel bad for some of the veterans that served in the ’60s and ’70s, [this] is now catching up to them and making it right for them,” Herke said.

One of those Vietnam vets — whose voice you can hear every Sunday morning on your AM radio dial — is Tom Lyons, host of Minnesota Military Radio.

“There’s a lot of veterans I know that I’ve interviewed that are having real serious issues from [burn pits],” Lyons told 5 EYEWITNESS NEWS.

“And I think I can speak for most of my generation of Vietnam veterans, we don’t want them to have to go through what we went through,” Lyons added about the struggles to get coverage for service-connected health issues.

While Lyons says he’s been fortunate to have care over the years for his hypertension and diabetes that he feels he developed because of his service. Now, with the passing of the PACT Act, he said his first episode will focus on how veterans can receive the care they deserve.

“Helping other veterans and their families is where I find the most pleasure,” Lyons added with a smile.

If you’re a veteran, information on your health and disability benefits can be found on the MNVA website.

Reaching out to your county’s Veteran Service Officer is another avenue for veterans.