The Minnesota Bureau of Criminal Apprehension recently released its 2021 Uniform Crime Report and it showed there were 238 incidents of bias-motivated crimes last year with 271 victims, which is a 50% increase in both categories since 2019.

Of those 2021 bias-motivated crimes, the BCA statistics indicate 40% were African-American, 21% members of the LBGTQ community and 9% were Jewish victims.

“It’s not isolated and it’s also not inevitable,” said Gershberg. “This is the action of individuals who can be held accountable and can be called out by members of our community and that’s exactly what we need to do.” 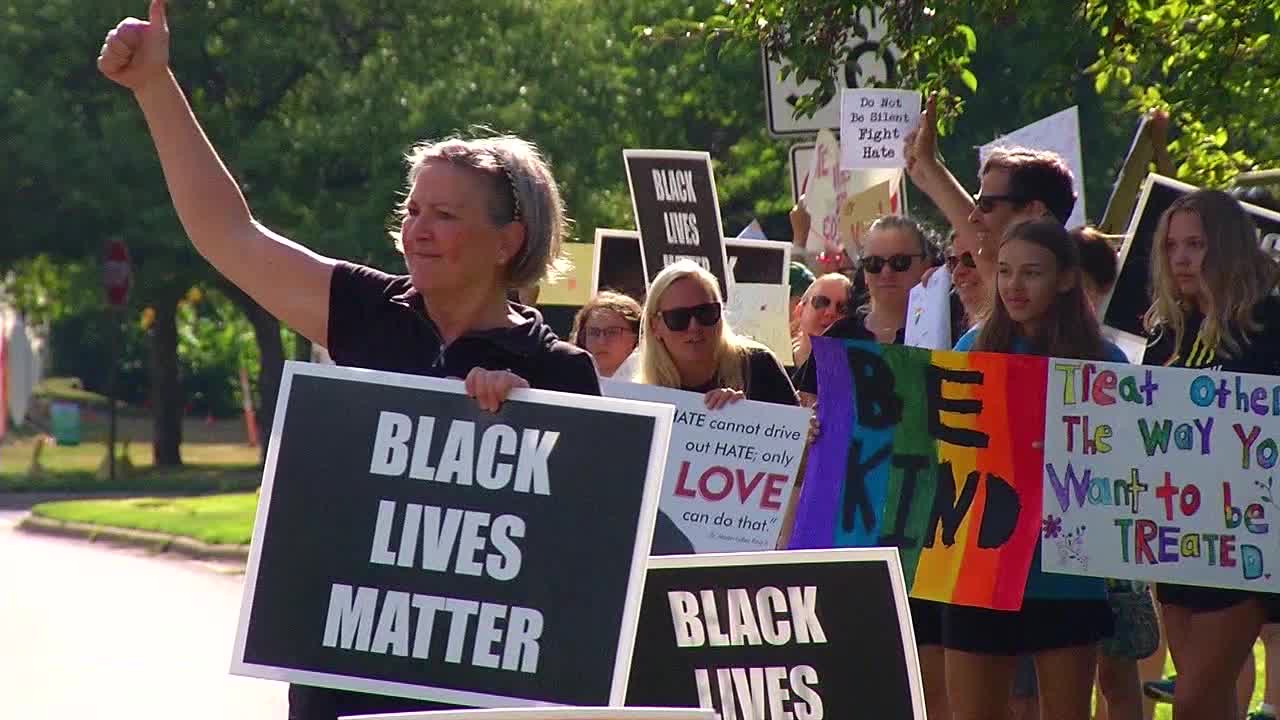 Dr. Yohuru Williams, at the University of St. Thomas, told 5 EYEWITNESS NEWS the big jump in the bias crime numbers since 2019 is not acceptable, but not surprising either.

“Well, I think this is a manifestation of the racial reckoning that we find ourselves in post George Floyd,” said Williams.